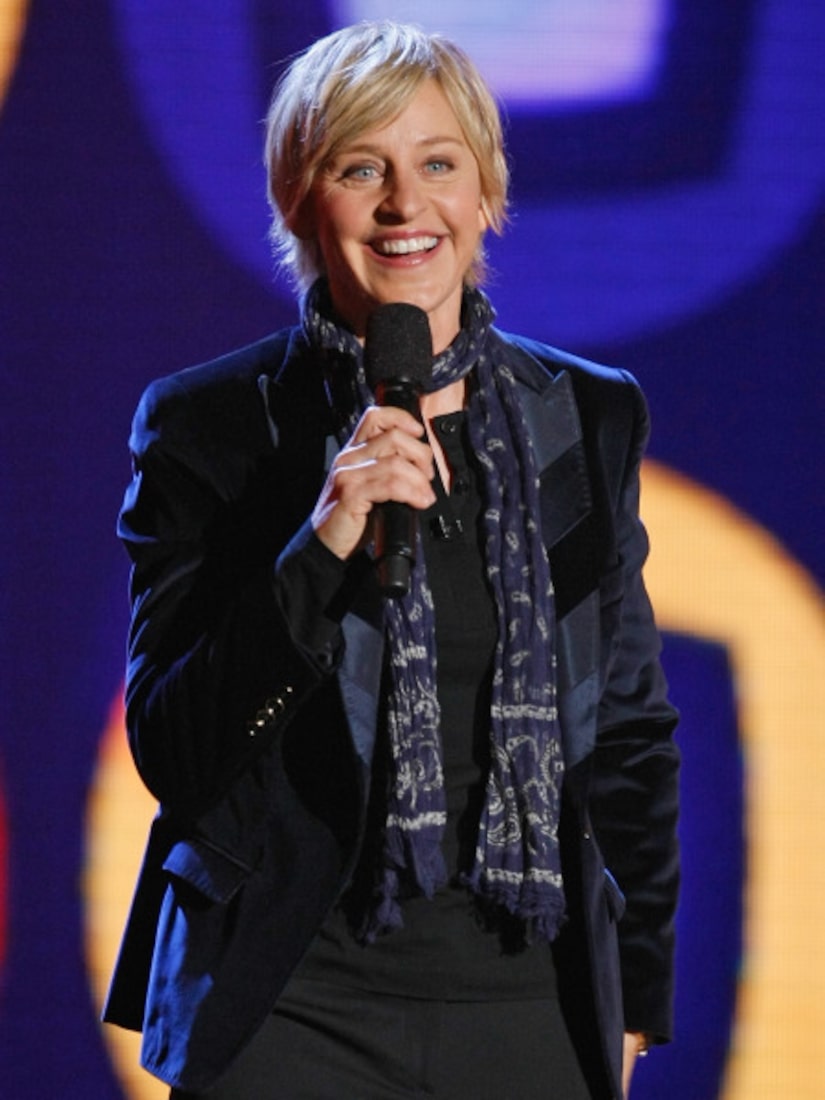 Outstanding Drama Series - "The Bold and the Beautiful"

Outstanding Writing Team - "The Bold and the Beautiful"