"Extra" talked with "Twilight" star Kristen Stewart at the premiere of "Eclipse," where she told us she does indeed camp out in front of the TV and watch the Food Network. 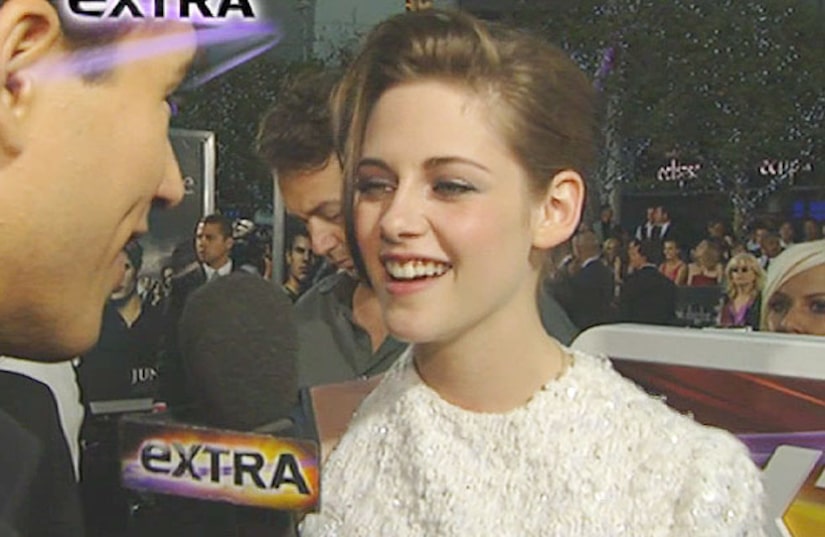 Stewart said she's a "massive, massive" fan and points to Southern cook Paula Deen as one of her favorites. "I think Paula is hilarious and she makes the best food ever," Stewart gushed.

As for her reactions to all the craziness of the "Twilight" fans, the actress is sympathetic. "I love Bella as much as they do!"

Meanwhile, Taylor Lautner, aka ab-tastic Jacob, also feels bad for how emotional his fans get. "I just saw a 4-year-old boy crying over there, and it's so sad, so I had to go up to him."