Reality TV star Jake Pavelka is picking up the pieces and moving on from his breakup with Vienna Girardi, starting with a guest appearance on "Drop Dead Diva." 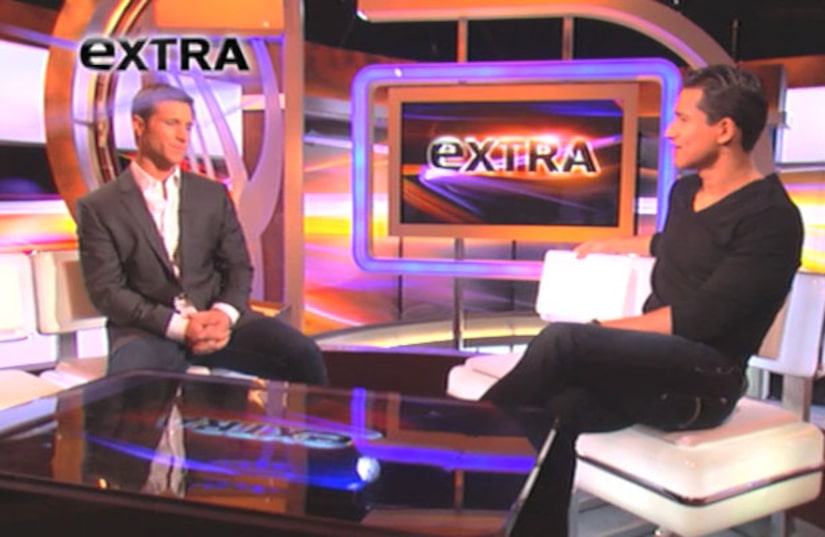 "People, when they watch, shouldn't expect the nice guy. Tony Dablin [his character] is not a nice guy," Jake explained to "Extra" in our exclusive interview.

Does he plan on pursuing acting? "I haven't pursued anything. But a lot of really special things would have happened. It's just been the opportunity of a lifetime. I'm wearing it out but who gets to do this?" he laughed.

As for reports he and his now ex fiancée Vienna got "emotionally charged" during the taping of "The Bachelorette" episode, airing July 5, ABC debunked the report, saying "at no time was anyone ever physically in harm's way, nor was anyone ever threatened with physical violence."

Still, it's going to take some time for Jake to get over the ordeal. "Vienna, I think, came into 'The Bachelor' probably with good intentions, she wanted to be in love," he said. "But fame changes people."