"Extra" has received the following statement from Warner Bros. and ABC Television:

"Former 'The Bachelor' participants Jake and Vienna taped an interview last night. As this was the first time the two had seen one another since their recent breakup, the atmosphere was emotionally charged. However, and contrary to reports that have surfaced about the interview, at no time was anyone ever physically in harm's way, nor was anyone ever threatened with physical violence." 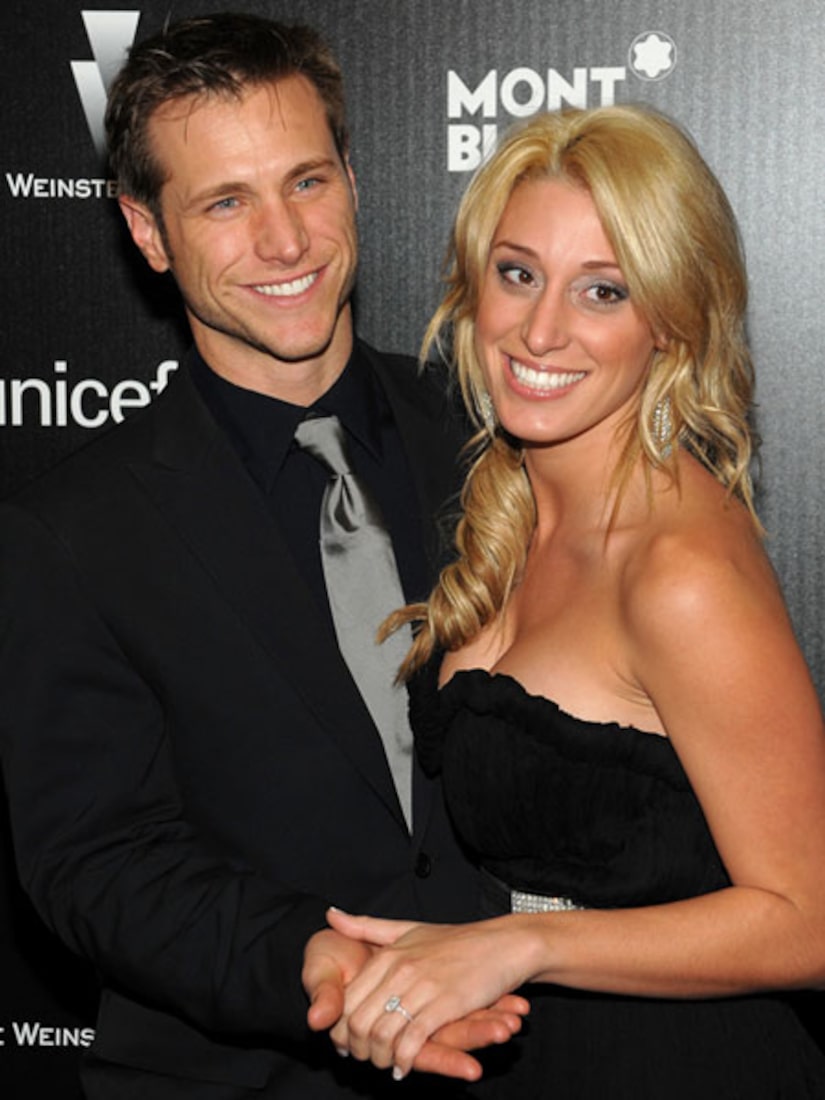 Jake spoke exclusively to "Extra" about his breakup with Vienna and their face-to-face special airing on "The Bachelorette," Monday, July 5.