Bristol Palin is making her acting debut in a show that is close to her heart. 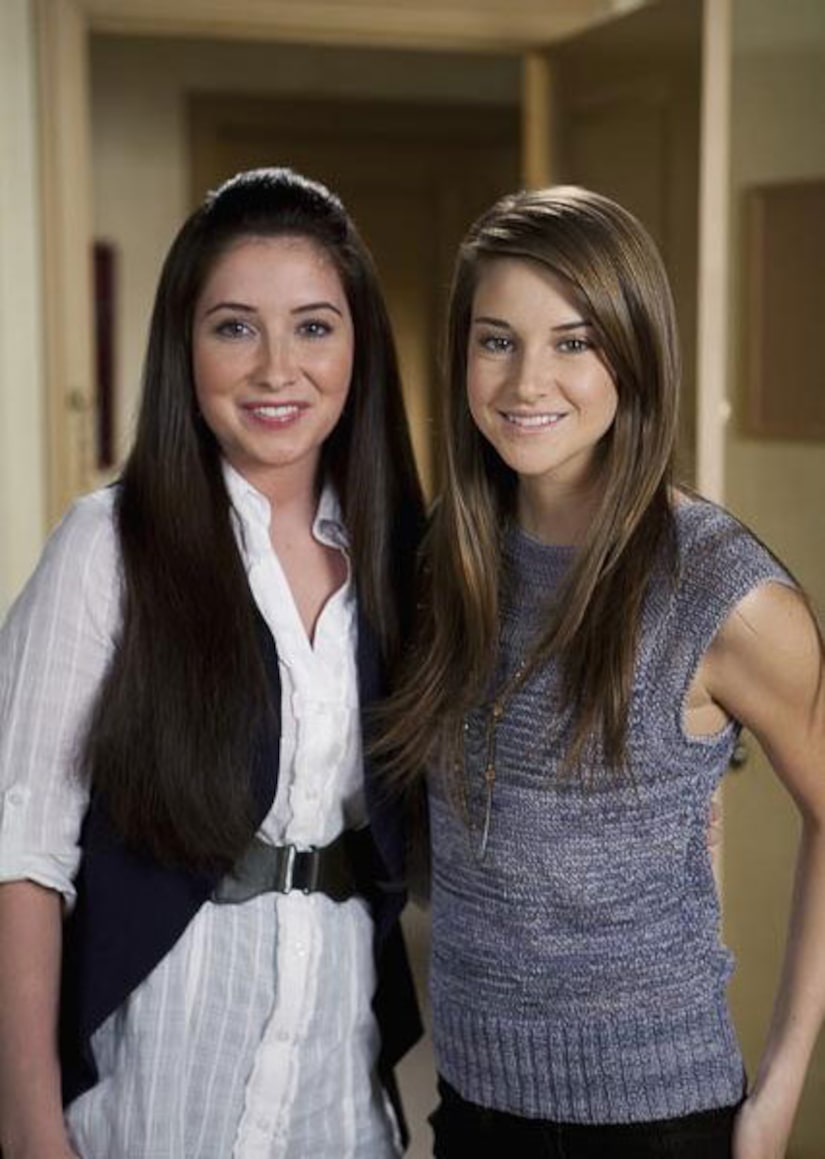 The eldest daughter of Sarah Palin will guest star as herself in the hit ABC Family show, "The Secret Life of the American Teenager," on July 5. She'll play a unwed teen mom who befriends Amy (Shailene Woodley) in a music program for teen mothers in New York.

"I am thrilled to be on this show and to be a part of a program that educates teens and young adults about the consequences of teen pregnancy," Palin, 19, said in a statement.

See photos of Sarah Palin since the election!

"Bristol Palin is the most famous teenage mother in America," the show's executive producer Brenda Hampton tells People, "I think she will bring additional attention to the issues facing teen parents that we've been exploring for a couple of seasons now."