The recently split "Bachelor" couple Jake Pavelka and Vienna Girardi will be face-to-face again July 5 on ABC's "The Bachelorette." 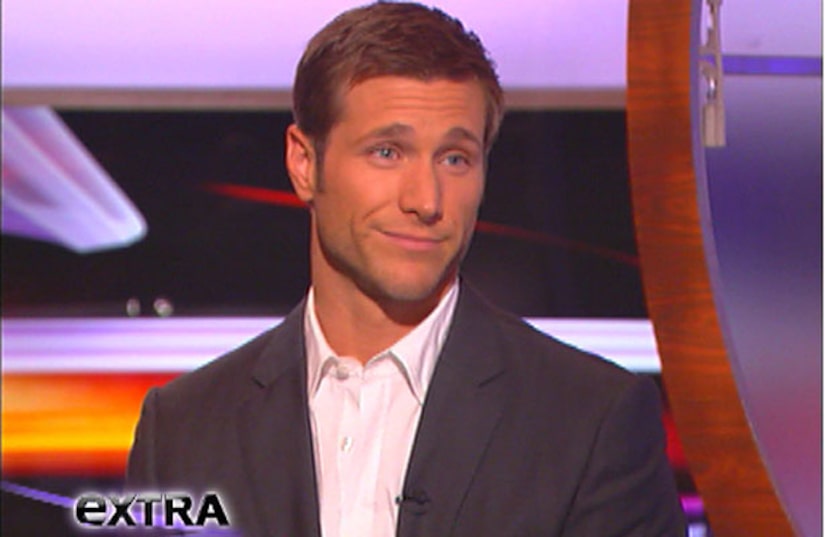 "Extra's" Mario Lopez sat down with "The Bachelor" star in a very candid and exclusive interview, in which Jake opened up about his recent break-up with fiancée Vienna, rumors in the media -- and their upcoming reunion on "The Bachelorette."

"Hopefully, it's gonna be some closure for me," Jake told Lopez. "America was there and stood with me at the birth of our relationship, and I think I owe it to them and to myself and Vienna to let everybody be there at the end of it. That everybody understands that it was real. And I don't regret it. I regret what is happening right now. But I don't regret the decision that I made. I made the best decision on 'The Bachelor.'"

On the break up itself, Pavelka said, "There was a serious lack of respect in the relationship. I would like to think that she didn't cheat. That's my side right there."

And Jake was surprised Vienna would go to the tabs to tell her story. "What did I ever do to you that you would go down and sell your story to a magazine? Is being famous that important to you? If you don't want to be with me, that's okay. But there's a very amicable way to split relationships up and she did it the wrong way!"

"Fame changes people," he continued. "She feels like 'Dancing with the Stars' should have been hers,but in my view, I felt like it was ours. She started to get insanely jealous over these wonderful things that were happening in life, and they directly affected her. I saw her frustrations, so I tried to include her in everything I did."

Tune in to "Extra" on Thursday, June 24 for more of our exclusive interview with Pavelka.