The news of the breakup of Jake Pavelka and Vienna Girardi surprised "Bachelor" fans everywhere, now comes the shocking report that Jake is the one who broke it off. 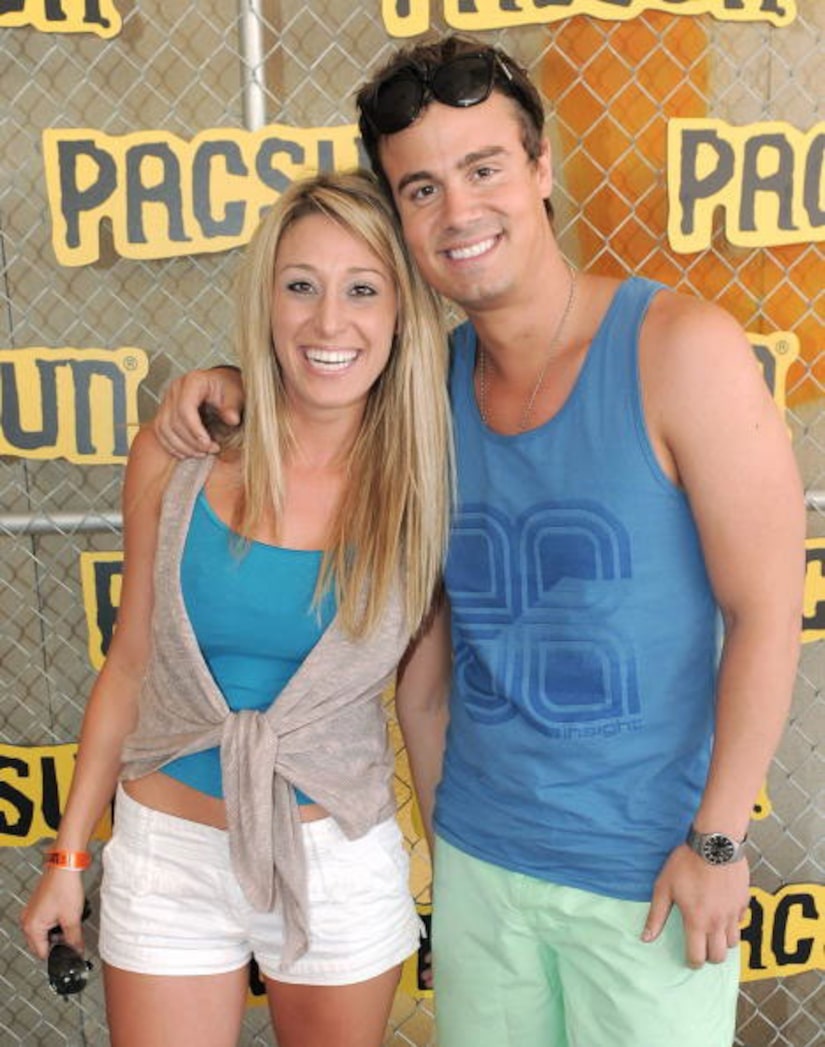 Sources told TMZ that Jake is convinced that Vienna was "stepping out" with "Greek" star Gregory Michael, 29, whom she met at a party just this past Saturday where they were apparently flirting. But Vienna tweeted this morning: ""The accusations of me cheating are completely fabricated. 100% False."

In a statement released to "Extra" Gregory said, "I am not a homewrecker. Vienna and I met on Saturday night at the CHOC (Children's Hospital of Orange County) Children's Oncology Prom, a charity that I am very passionate about, and she made it very clear that her relationship with Jake had been over for some time now."

Another report claims that after dodging Jake's calls on Saturday, Vienna dumped him over the phone -- admitting that she had Gregory over to their L.A. home while Jake was on location in Atlanta with "Drop Dead Diva."

At the beginning of June, Jake and Vienna spent five days in Hawaii for her birthday, and were the picture of reality TV happiness.

Another reality relationship without the fairy tale ending. What is the world coming to? *sniff*