Fuse, the network of Madison Square Garden, today announced a new weekly show, "A Different Spin with Mark Hoppus," which will spin into your TV set in September, hosted by the former Blink 182 frontman/bassist and producer. 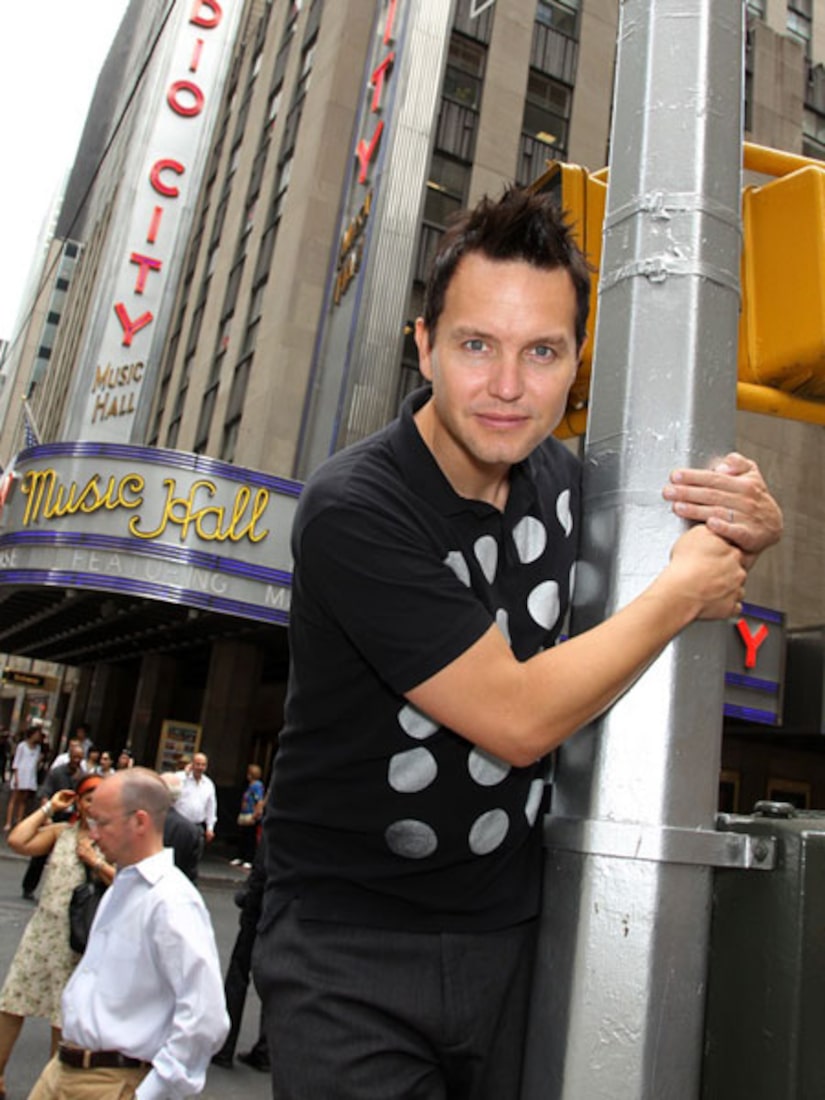 The show will include interviews with artists, celebrities, and musical performances by mainstream and emerging artists. Hoppus and his soon-to-be-named co-host will also cover music news, hold fun panel discussions and announce festivals and concert tours.

"I am stoked to join the Fuse family and have a show where I can talk about a topic that I'm passionate about -- music," said Hoppus. "More importantly, I'm excited to force millions of people to watch me on a weekly basis on national television," he joked.

Aside from being Blink 182's vocalist and bassist, Hoppus has moved into the world of producing with such bands as Motion City Soundtrack, New Found Glory, and All Time Low. He also continues to work on his solo music projects and with his Blink 182 bandmates.