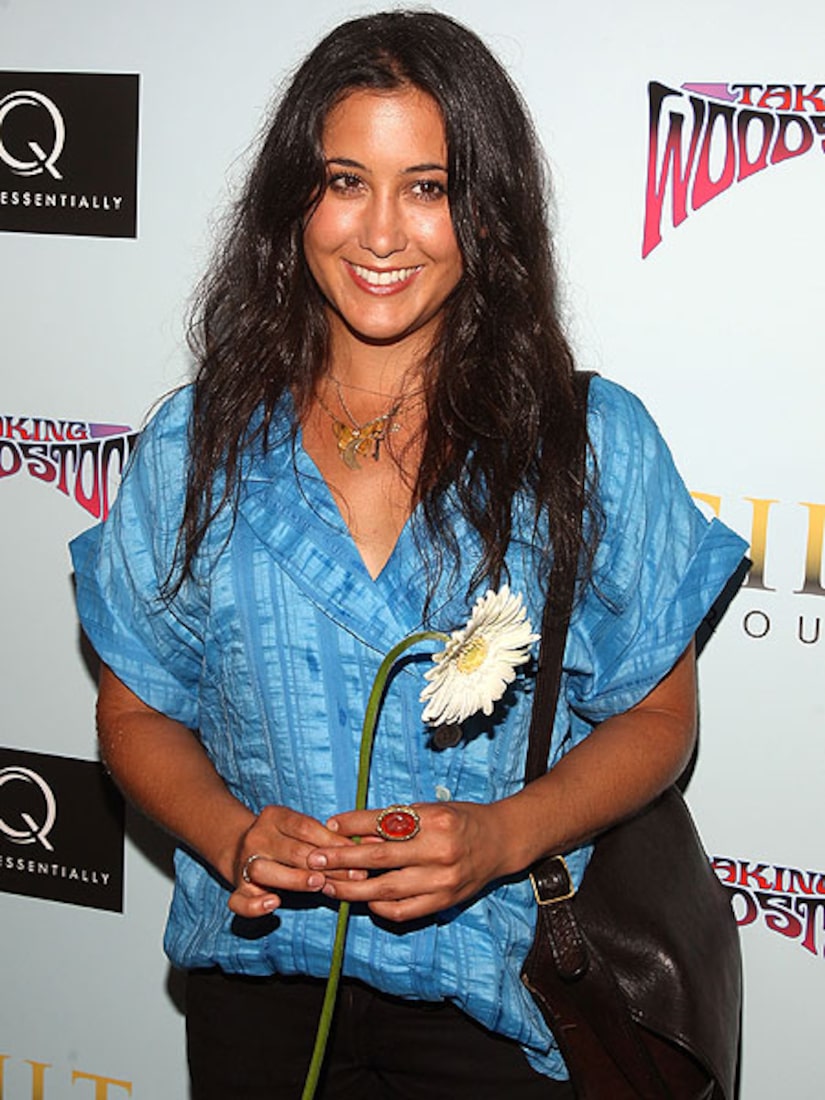 During her set on Saturday at the Nashville Pride Festival, a celebration of the gay, lesbian, bisexual and transgender community, the 29-year-old crooner proclaimed before a crowd of 18,000, "I've never said this before, but I am a proud bisexual woman."

Vanessa then performed her song, "Ordinary Day," alternating the pronouns, saying, "The lyrics could be about a boy, girl, tranny, whatever."