Actor Val Kilmer has had a real love/hate relationship with his New Mexico neighbors.

The "MacGruber" star recently applied for a permit to turn his 6,000-acre Pecos River Ranch, into a stylish bed-and-breakfast, but his neighbors are trying to block the project, the Wall Street Journal reports. 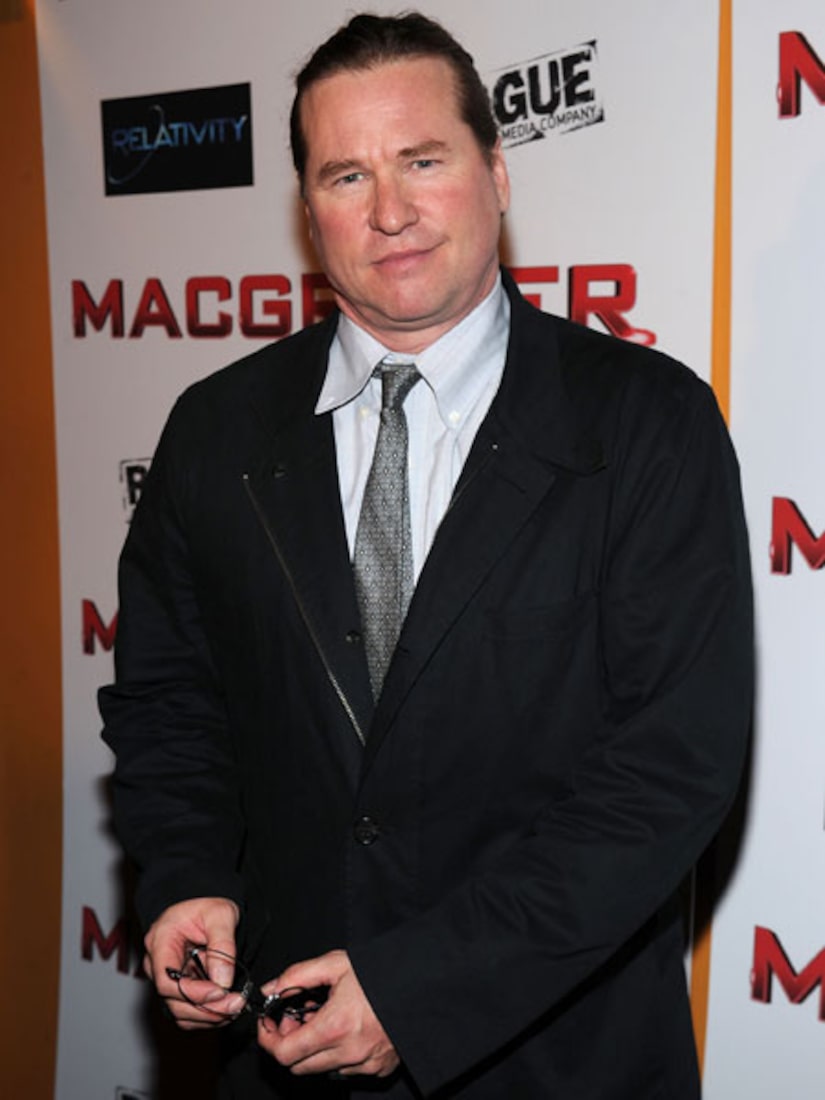 Instead, they want the 50-year-old actor to come forward and apologize for disparaging comments he made in 2003 and 2005.

Kilmer allegedly told Rolling Stone in a 2003 interview that his neighborhood was "the homicide capital of the Southwest" and that "80 percent of the people in my county are drunk."

Two years later, he told Esquire magazine that he understood how to play a Vietnam veteran better than someone who had actually fought in the war, and that the soldiers were "borderline criminal or poor ... wretched kids" who only served in the military because they "got beat up by their dads" or "couldn't finagle a scholarship."

The actor has claimed he was misquoted both times, but his New Mexico neighbors aren't buying it. The residents' attorney, Jesus Lopez, told The Journal that Kilmer's quotes were "incendiary" and created a "clear and present danger threatening public safety."

The local commission said Kilmer's application will be reviewed on its merits, aside from the controversy. A public hearing is scheduled for Wednesday June 23, and Kilmer is expected to attend.

Kilmer, who has been toying with the idea of running in the state's gubernatorial race, recently told the Albuquerque Journal that he has tried to be a good neighbor, supporting local schools and wildlife preservation.

"It's very upsetting for my friends," he said. "I'm not worried at all about the reaction because I just see it as an opportunity to bring people together."