It's been almost a year since superstar Michael Jackson died, and now his mother Katherine, 80, is speaking out for the first time about his children and how they've been coping with their loss. 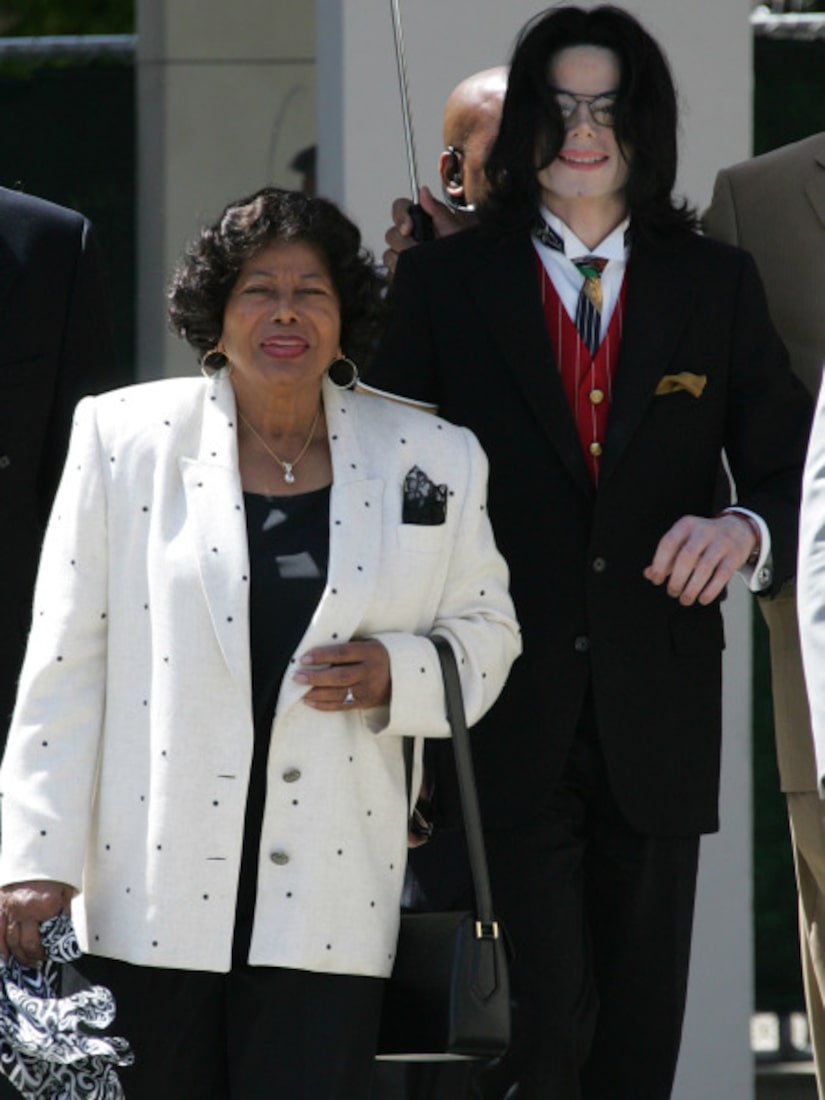 "Each one of them is like Michael in a certain way," Katherine told the Daily Mirror. "It has been a daily battle to cope with our huge loss."

She says that his children, Paris, Prince and Blanket spend hours listening to their father's music and that Paris has photographs of Michael hanging throughout her room.

"I wanted to hang pictures of flowers or ballerinas in Paris's room, the sort of things I expected a girl would like," Michael's mother said. "But she went into a closet and she brought out seven or eight pictures of Michael, and she told me, 'No, I want daddy hanging in my room'. So she goes to bed looking at him and wakes up looking at him. She said, 'I always want to be able to see him'."

Of all the children, Katherine says Paris is the most musically-inclined. "Paris has that lovely way, just like him, and I see his talent in her. Whatever she does, she is very good at it. She's a good artist, she plays the piano and she wants to be an actress."

With the anniversary of Jackson's death just days away, his mother is set to release a book containing pictures and memories of the pop icon.

"Michael was so misunderstood ... I treasure my memories of him and wanted to share them with his fans in my book. I remember when he brought gifts for me -- a watch, a necklace and a ring. I'll never forget how he smiled when I opened each one. He was so generous. I want the world to know that real Michael Jackson -- a loving person."