Melody Granadillo once dated Joran van der Sloot -- and lived to tell about it.

"It's not the same person," Granadillo told "20/20" reporter Chris Cuomo. "To see him change the way he did and become the person he is... is difficult. I know him differently. He was a caring person." 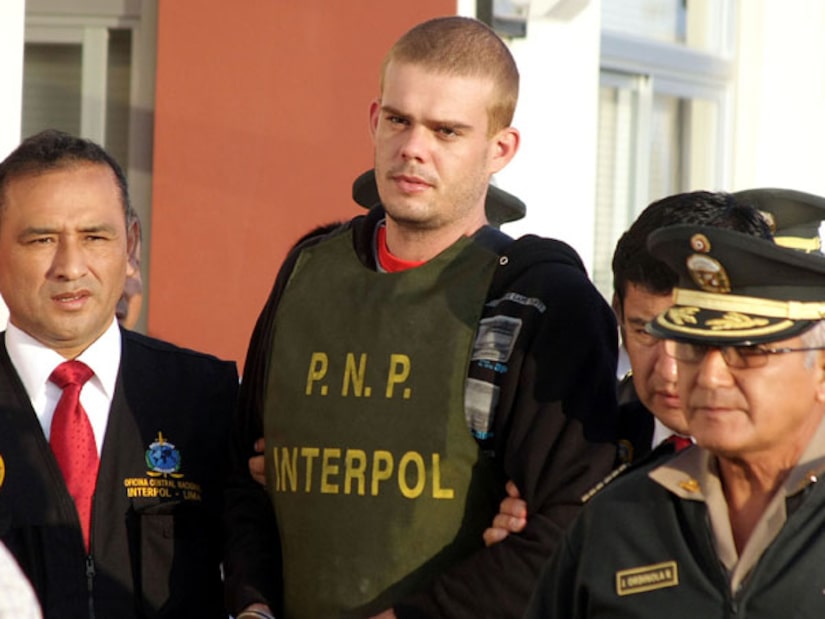 When they were dating, van der Sloot wrote her love poetry, but the couple apparently broke up just months before Natalee Holloway's disappearance in Aruba. Van der Sloot kept in touch with Granadillo by texting her from Aruba and telling her that they "got it wrong" and everything was "great."

Joran even texted Melody from Peru, asking for money to go to Aruba. A few days later, Stephany Flores was found murdered.

Granadillo feels herself lucky but also feels guilty. "Maybe if I stayed in his life nothing would have happened."

Cuomo talked with "Extra" and said Granadillo "held out hope that there's good in someone who is connected to so much bad."

He added, "It's very likely that Joran van der Sloot, the man she thought she knew, has become somewhat of a monster."