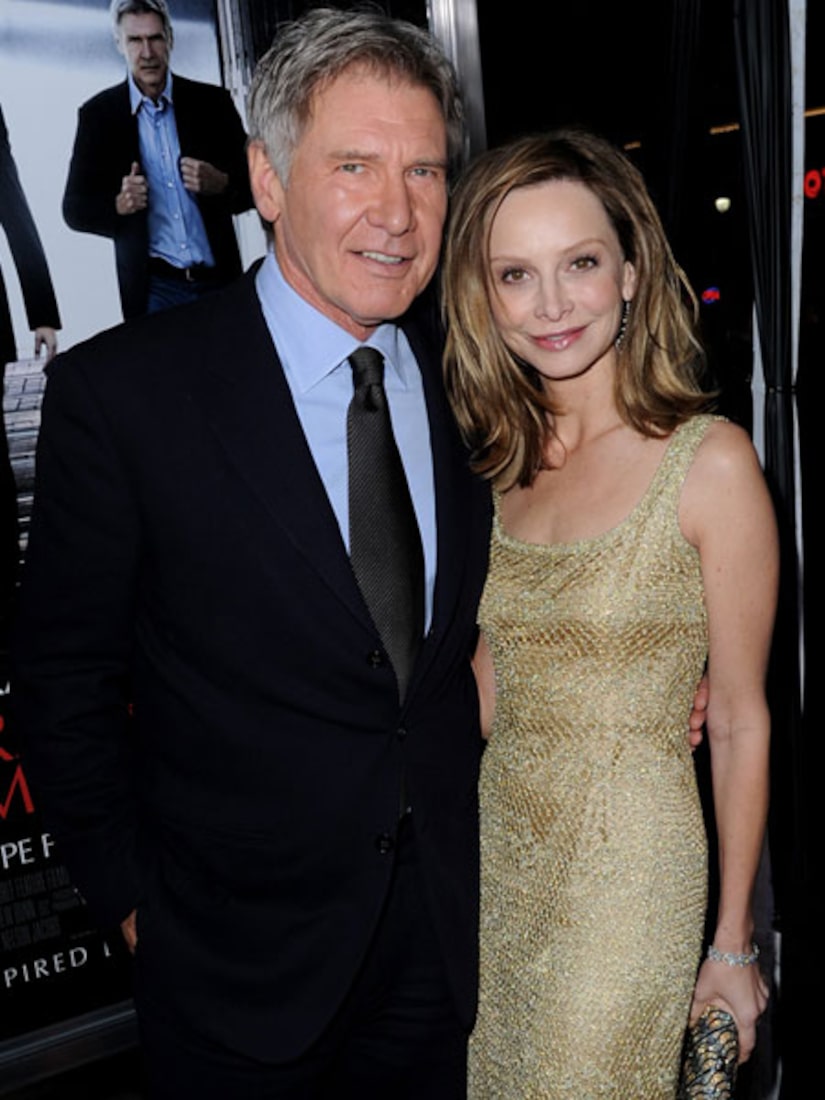 Harrison's son from his first marriage, Ben, told "Extra" he couldn't be happier about his dad's marriage. "Those crazy kids for running off and eloping, but in all seriousness, our family is very excited and happy for them. They are a great match. This week is all about new additions to our family! We are a lucky bunch."

The small ceremony took place at the Governor's hilltop mansion. Since Richardson is not ordained, New Mexico Supreme Court Chief Justice Charles Daniels was also in attendance to officiate.

Ford, 66, and Flockhart, 44, have been dating for over eight years, and have been engaged since March 2009. Flockhart adopted a baby in January 2001.