FOX News anchorman Bill Hemmer, 45, is one of NYC's most eligible bachelors!

Hemmer joined FOX News in 2005 and has been to nearly 60 countries covering top news stories from around the world, including the Haitian Quake, Hurricane Katrina, the 2006 Israel-Lebanon crisis, and he has interviewed President Obama. 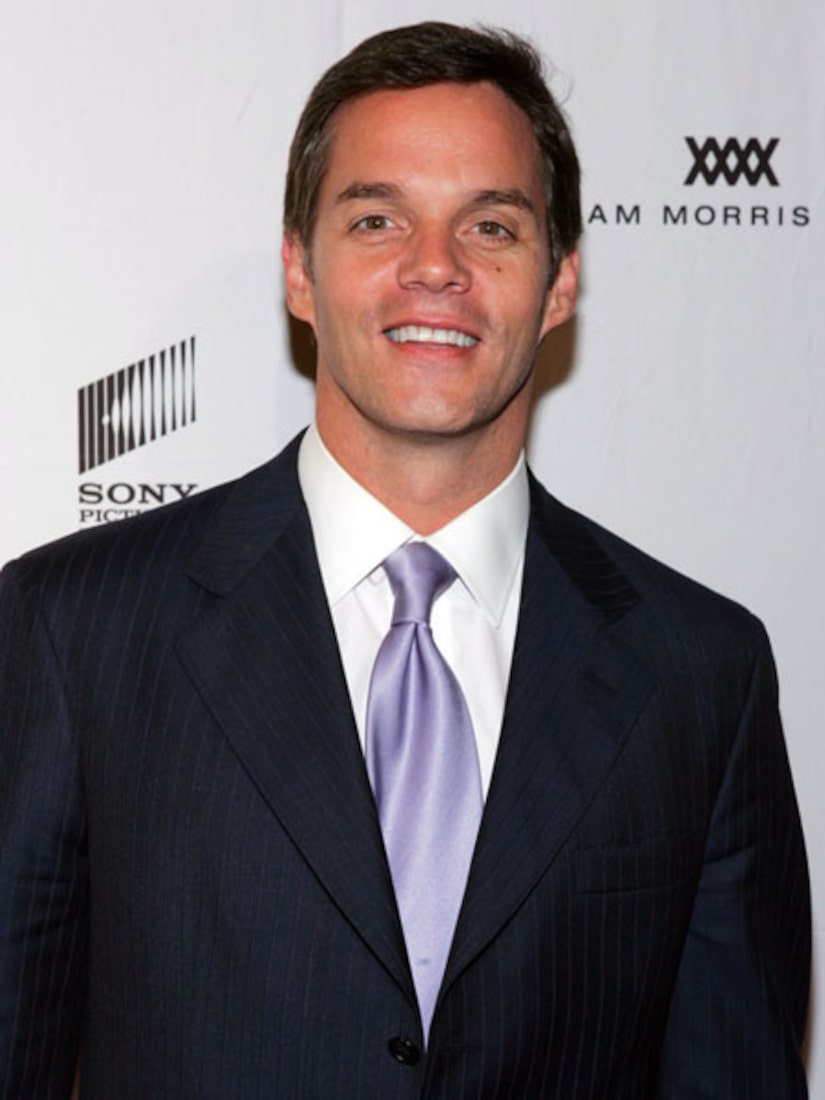