Adult film actress Devon James claims that Tiger Woods is the father of her 9-year-old son Austin, but a new report today says DNA results were conducted and that the accusation is false... but that's not what Devon's camp says. 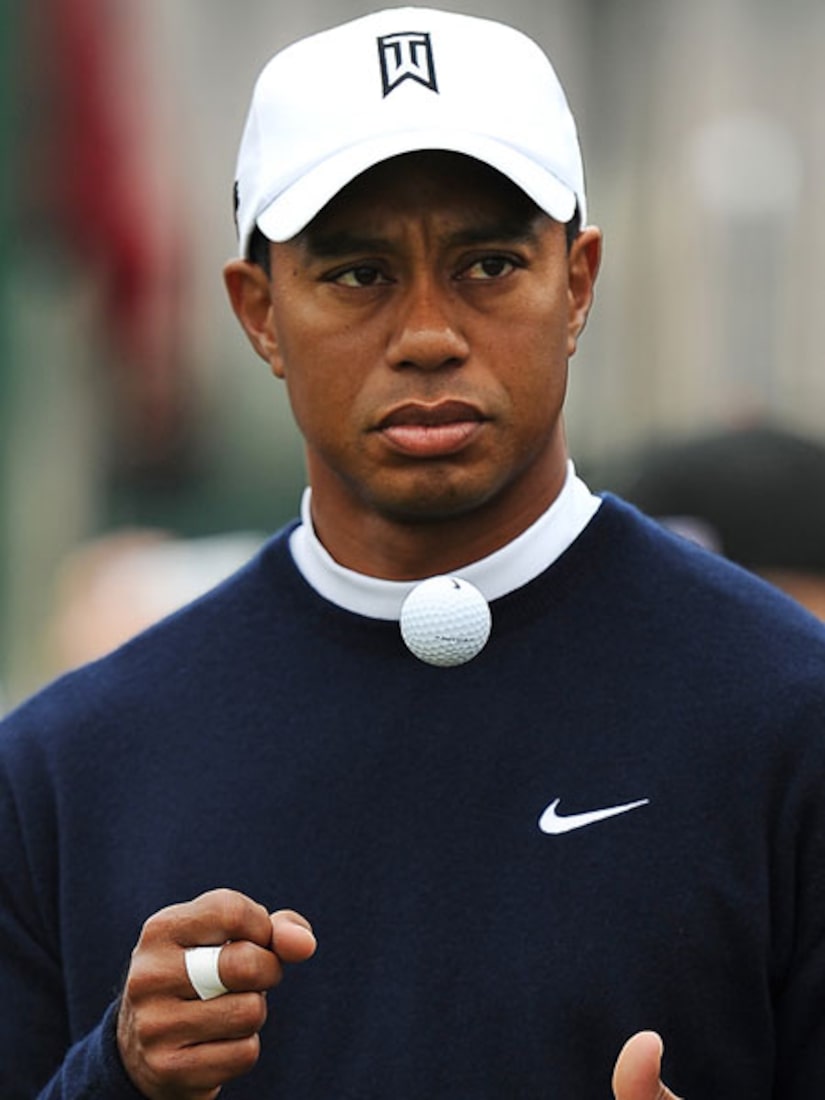 "Extra" contacted James' rep, who told us that a DNA test on Woods was never performed. "No it was not. There was one for someone else... it was negative. The grandmother tried several times to have someone else get DNA, but it was never done. No DNA [for Tiger] is done yet."

The rep said that James' mother claims a man by the name of Pele Watson is the father of Austin and that he took a DNA test, but she "can't come up with the DNA paperwork" to prove it.

"Watson only slept with Melinda (Devon) one time in 1999 and the mom has never even met or seen Pele Watson," her rep added. "Austin was born in January of 2001, it isn't even possible that Pele could be the dad."