It's been 50 years since the June 16, 1960, release of "Psycho," Alfred Hitchcock's iconic horror film -- and it still sends chills up the spine to this day. 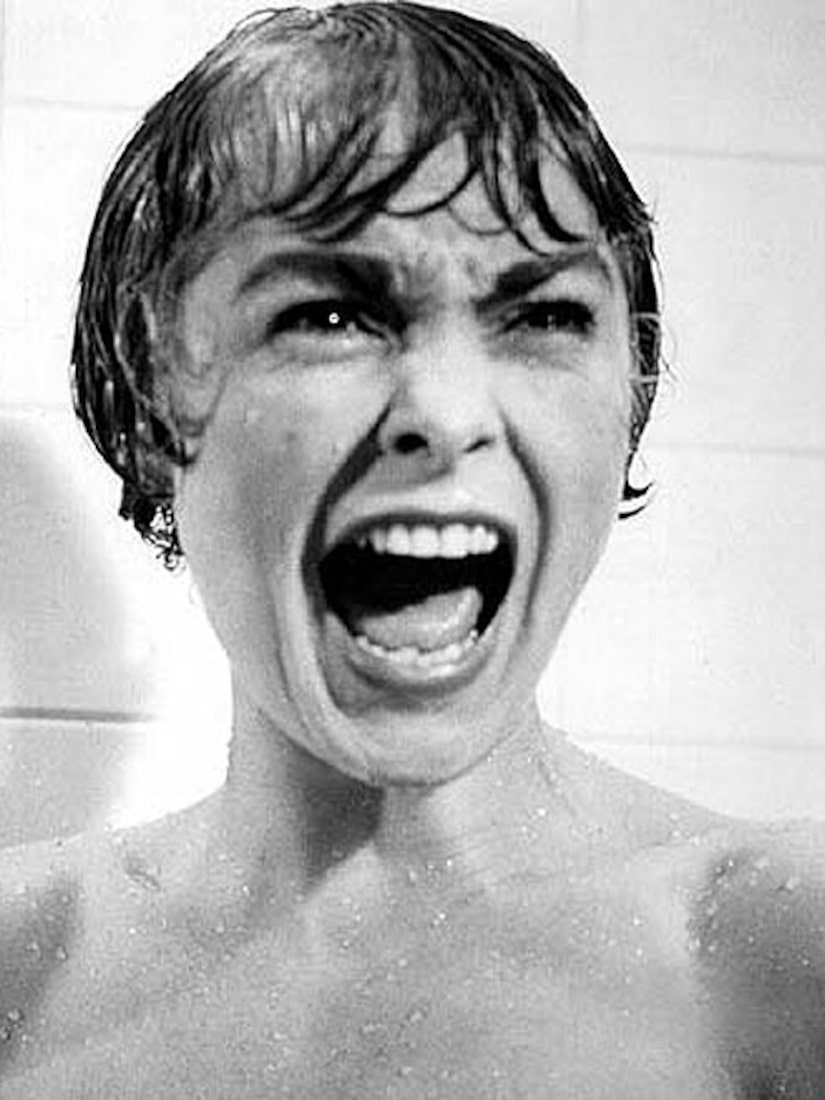 "Psycho" was so influential, in fact, that director Gus Van Sant decided to remake it in 1998. Here's a list of top 10 horror remakes.

This creepy remake of the classic Alfred Hitchcock thriller stars a young Vince Vaughn as Norman Bates, who doesn't take too kindly to beautiful, wayward women stopping by his roadside motel. Whee-whee-whee!

After seemingly hundreds of sequels in this popular slasher franchise, they finally decided to start fresh and remake the original 1980 chop fest. The same story applies: A group of young adults discover a boarded up Camp Crystal Lake, where they soon encounter the hockey mask-wearing Jason Voorhees and his machete slashing ways. This time Jason is a little more humanistic — but still just as deadly as ever.

Horror aficionado Rob Zombie decided to do his own skewed take on the classic 1978 John Carpenter flick, delving into the monster Michael Myers' past and getting to the root of all his knife-wielding evilness. He's still out for blood, though — and lots of it, escaping from a mental institution and coming after his baby sister.

The original, once again from Wes Craven, was little more than a cult favorite back in 1972, but this redo steps it up a notch. The story is basically the same, following a deranged prison escapee and his gang, who, after kidnapping and brutally assaulting two young women, unknowingly find refuge at thevacation home belonging the parents of one of the victims. And mom and dad don't take too kindly to the fact their daughter has been brutalized. A great revenge flick!

The 1956 original stands as one of the classic sci-fi horror flicks of all time. It centers on a small California town infiltrated by an alien race who take over the inhabitants' bodies, ridding them of any emotion. It added the term “pod people” to the vernacular. While “Body Snatchers” has been remade several times, the best is Philip Kaufman's 1978 version starring Donald Sutherland, Brooke Adams and Jeff Goldblum as San Franciscans caught in the same predicament.

As if the Japanese original 2002 “Ju-On” wasn't scary enough, director Takashi Shimizu decided to make an American version as well, starring Sarah Michelle Gellar as a hapless home health-care nurse, who unwittingly becomes part of a mysterious supernatural curse — one that locks a person in a powerful otherworldly rage before claiming their life and spreading to another victim.

This is another 1950s sci-fi B-movie remade to perfection from the twisted mind of director David Cronenberg. Jeff Goldblum stars as a brilliant but eccentric scientist, who invents a working teleportation device. But when he tries it out on himself, he unknowingly mixes his DNA with that of a common housefly and is, well, transformed into one giant, hideous insect. Shiver.

As a remake of the 2007 Spanish film “[Rec],” this intense little horror film finds a television reporter and her cameraman trapped inside a building quarantined by the CDC after the outbreak of a mysterious virus which turns humans into bloodthirsty killers. A definitely unique and effective slant.

The 1998 “Ringu” was a huge hit in Japan, so it made sense to remake it for U.S. audiences, with the powers-that-be wisely putting it in hands of director Gore Verbinski. His take on a deadly videotape that once watched meant you'd get a call from someone telling you you'll be dead in seven days and then watch it happen is ultra-creepiness at its best, chilling you to the bone. It also launched Naomi Watts' career.

It's hard to top the classic George A. Romero's zombie series, but this “Dead” remake actually surpasses the original. All the horrifying gore, mixed with an appropriate amount of wittiness, is just what this tale, about a world gone mad as some unknown cause turns people into flesh-eating zombies, needs. I mean, these zombies are FAST, unlike the ones in Romero's 1978 flick. There are stand-out performances from Sarah Polley, Ving Rhames, Mekhi Phifer and Jake Weber as well.