Randy Jackson has been taken to a hospital in Pasadena, Calif., complaining of chest pains, X17 Online reports. 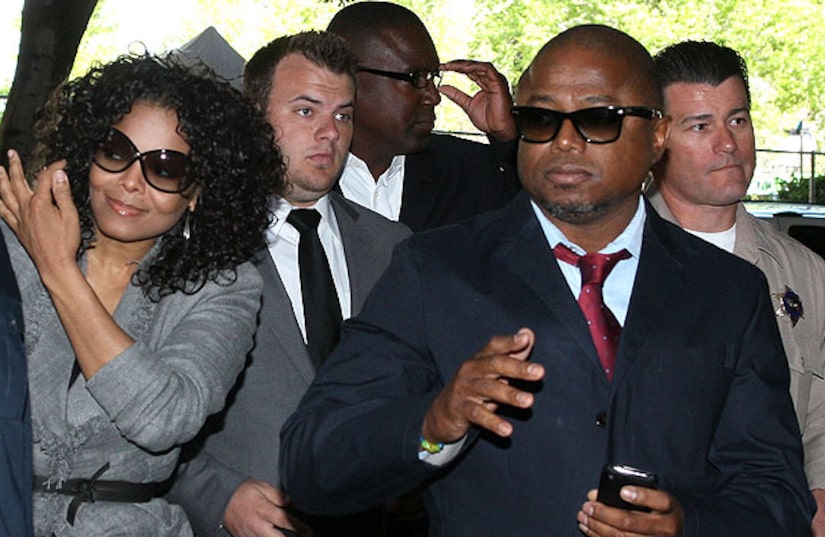 Michael Jackson's youngest brother was working on his late brother's one-year anniversary memorial when the pains began. A Jackson source told X17online, "Randy is doing as well as can be expected. This is the first time he has ever felt pain like this. He doesn't want to take any chances. He wants to make sure that he's well enough to make his brother's anniversary a memorable day for his family and Michael's fans."

Reportedly, the Jackson family has been under a lot of stress, building their case against Dr. Conrad Murray, the physician who admits to administering the lethal dose of Propofol that led to Michael's death.

The Jackson family was in court Monday to support revocation of Dr. Murray's California medical license, but the judge ruled in the doctor's favor. The Jacksons saw this as a "tremendous blow."