A new UK documentary, "Tiger Woods: The Rise and Fall," contains allegations that the disgraced golfer fathered a secret love child in 2003 with Theresa Rogers. 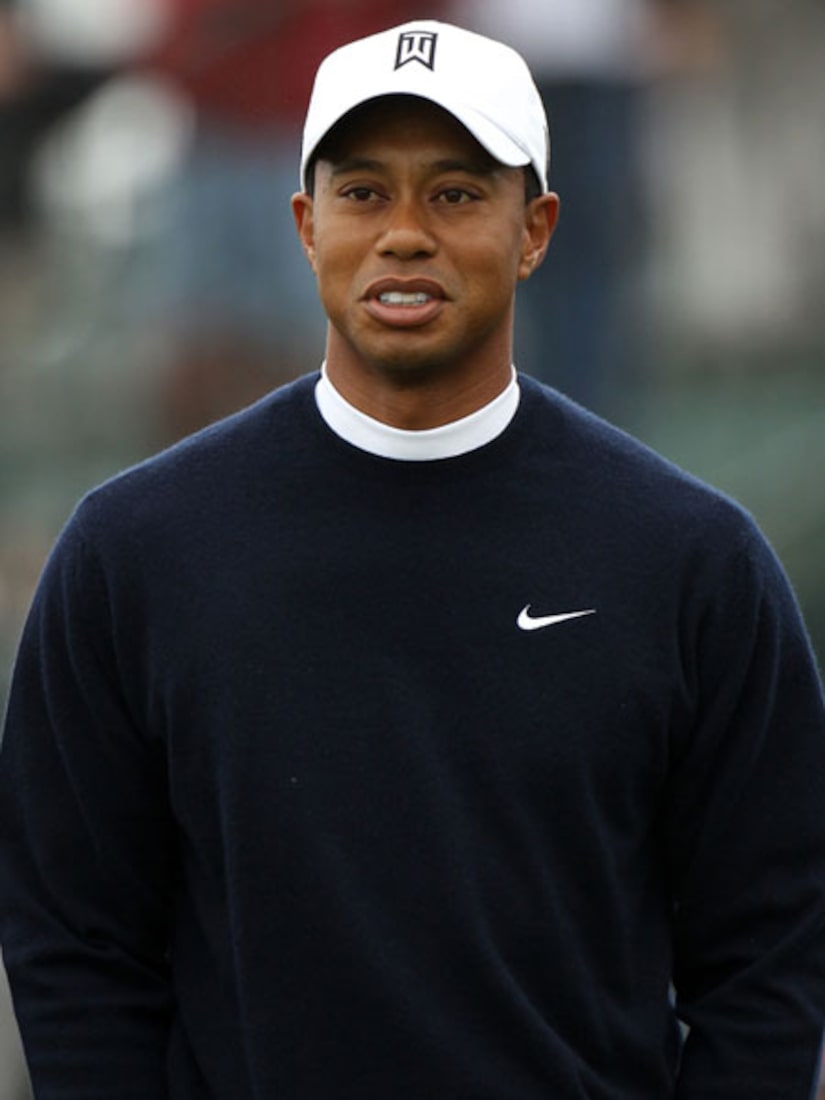 The voice behind the claims, Neal Boulton, says Tiger received help from a journalist to hide details of the child, and Boulton claims to know someone with evidence (including DNA) that the allegations are true.

"There is a lot more to come out," Boulton allegedly told The Sun. "Tiger will eventually admit to fathering a child."

Britain's Channel 4 programmers have distanced themselves from Boulton's claims, telling "Extra," "Just to be really clear on that, the filmmakers and the program itself doesn't (sic) actually make that claim," the station said. "It's a contributor within the program. A guy called Neal Boulton, who I'm sure you've heard of. He said that he knows somebody is holding a story that will break at some point of Tiger having fathered a love child, but in no way did we substantiate it at all."

According to multiple tabloid reports Tiger paid the mother of the child, Theresa Rogers, three million dollars to keep her quiet after she gave birth to a girl in 2003.

Rogers' attorney, Gloria Allred, released a statement to "Extra," saying, "Ms. Rogers will never comment on the malicious lies that are circulating about her and her family."

Ever since Woods split from wife Elin Nordegren this year, rumors have been swirling that he fathered a child outside of their marriage.

The documentary will air this Thursday on Britain's Channel 4.