Before being charged with the murder of 21-year-old Stephany Flores and becoming a prime suspect in the murder of Natalee Holloway, two of Joran van der Sloot's high school girlfriends say he was a romantic. 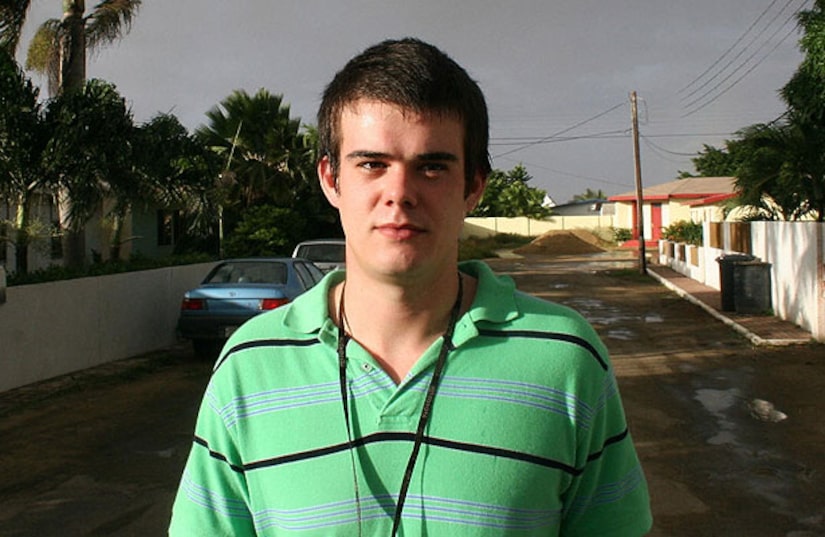 Joran's high school sweetheart told People magazine that they kept a diary together, filled with poems about love and sexual desire, but that their breakup was caused by his "problem with lying."

"Extra" Lifechanger, Dr. Drew Pinsky says that "Joran's a classic sociopath who uses his charm to lure his victims."

In a statement to "Extra," Beth Holloway extended her deepest sympathy to the family of Stephany Flores Ramirez and prays for swift and sure justice. She is also very grateful for the outpouring of prayers and support for Natalee and her family.

This story is bound to end up on the big screen, and "Extra" wants to know who you think could pull off the dramatic role of Joran van der Sloot?