"Twilight" fans have twice as many reasons to cheer. Summit Entertainment has confirmed that "Breaking Dawn," the fourth novel in Stephenie Meyer's best-selling vampire series, will be released as two separate films. Full story at People.com. 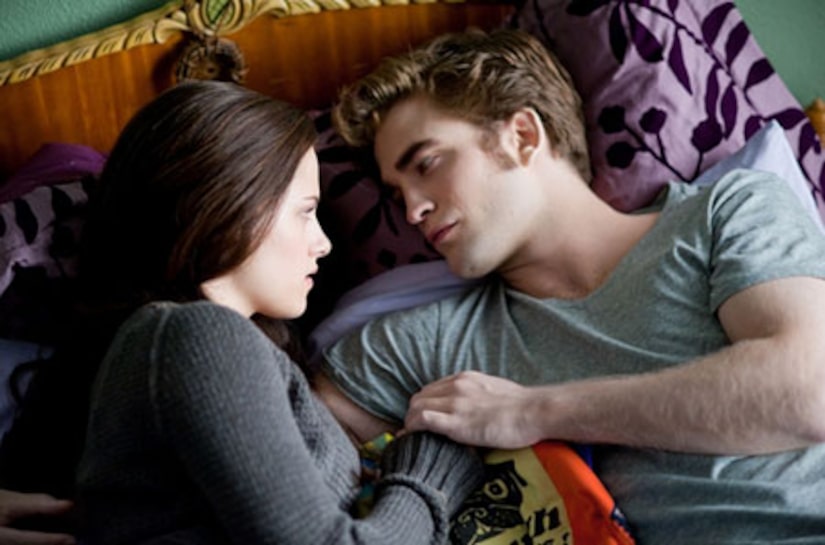 Get more "Extra" scoop on the latest headlines for June 11!

Gary Coleman's ex-wife named sole heir to his estate in 2007 will. -- PopEater