A California medical board is again seeking to suspend Dr. Conrad Murray's license due to his involvement in the death of Michael Jackson. 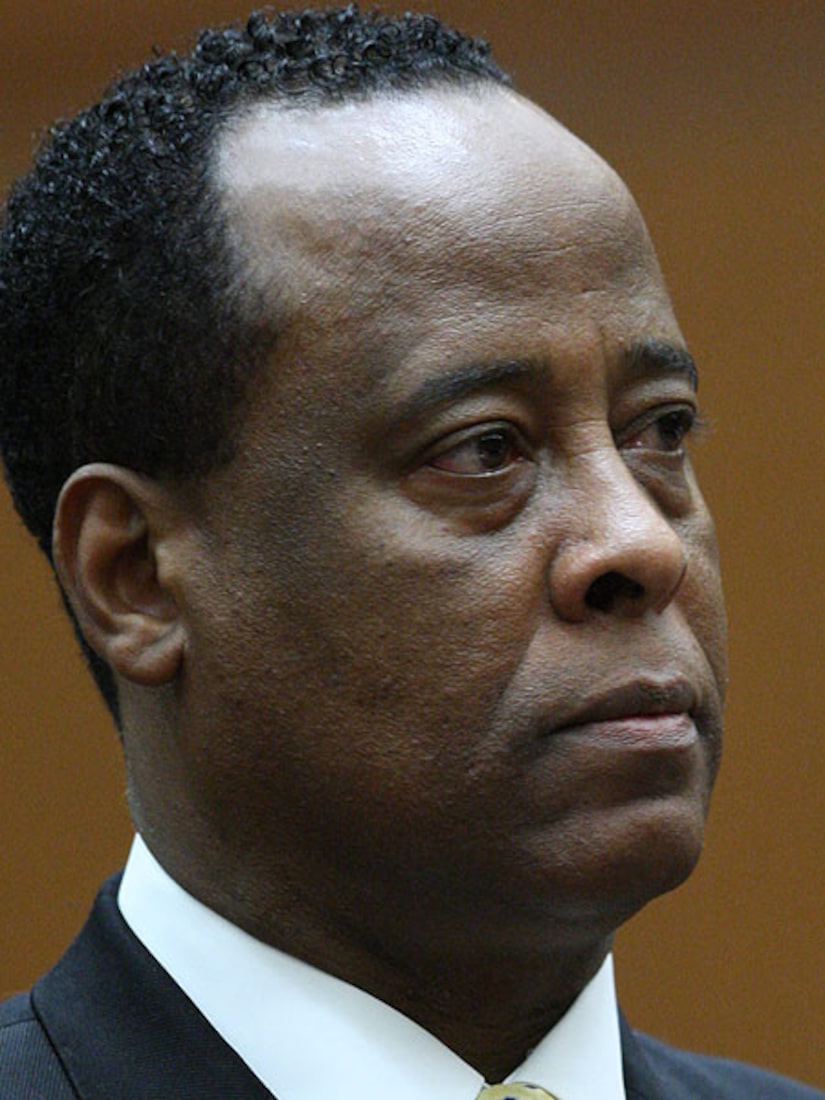 The state's attorney general argued the case Monday, saying there is nothing preventing Murray, who has pleaded not guilty to involuntary manslaughter in the death of the singer, from practicing medicine in California.

In the court documents obtained by "Extra," the Board states, "It is not just his 'prescribing' practices that are in question, but his fundamental judgment and skill as a physician." Read the documents here.

The Board is further requesting an order that Murray, "cease and desist from the practice of medicine" until his criminal trial is over.

Murray's attorney said he would respond to the new filing in writing later this week.