Shawn Southwick, wife of Larry King, reportedly overdosed on pills May 28, and RadarOnline has obtained the dramatic 911 call. 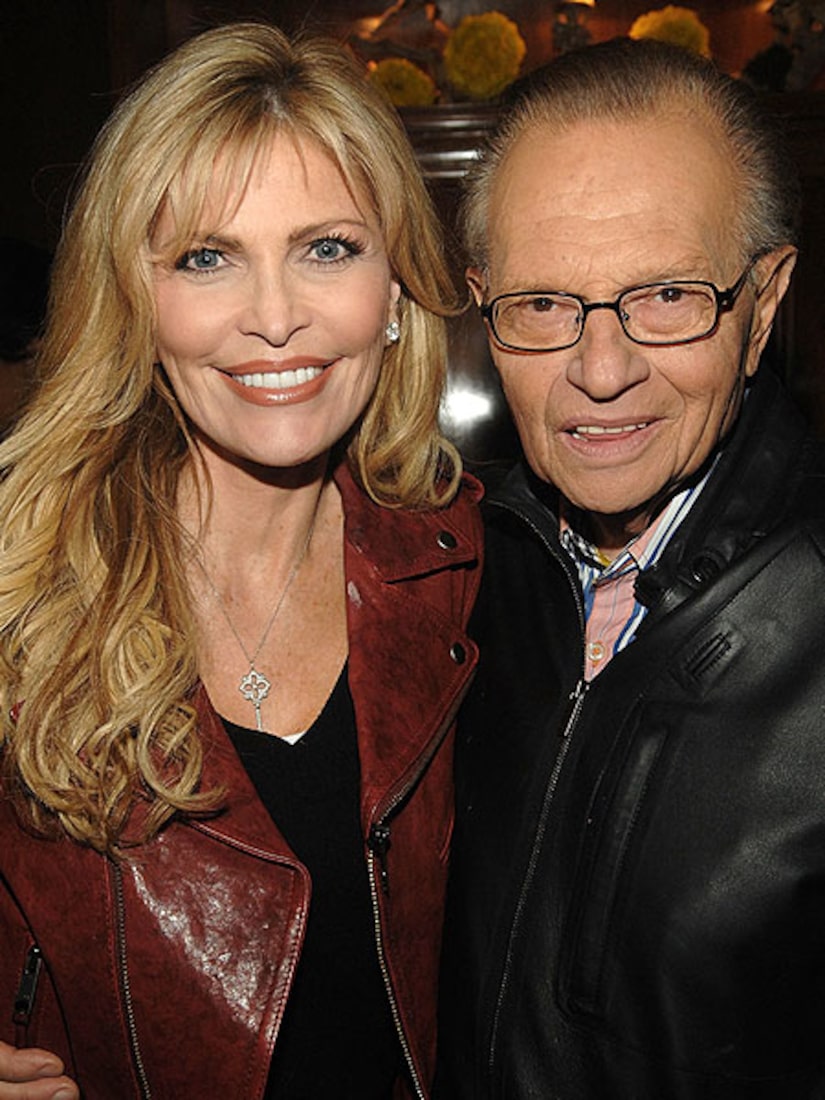 "I can't wake her up," Shawn's father, Karl Engemann, told a 911 operator after finding his daughter unresponsive at her Provo, Utah home.

Engemann also told the operator that she "may have overmedicated... I don't think she did it on purpose. Last night she seemed confused about what she had taken, the last time she had taken it."

In an attempt to wake Shawn up, her father told the 911 dispatcher, "I slap her and I holler at her and she opens her eyes half way and puts them back down again."

"Extra" has learned that Larry visited Shawn in the hospital, where she reportedly spent three days after the incident.

"We shall go through this difficult time intact, as a family," King told "Extra."

The formerly estranged couple both filed for divorce on April 14, but days later put the brakes on divorce proceedings.