On the heels of Al and Tipper Gore's marriage woes, now the Gores' eldest daughter, Karenna Gore Schiff, has announced she is separating from her husband of 12 years, People.com reports. 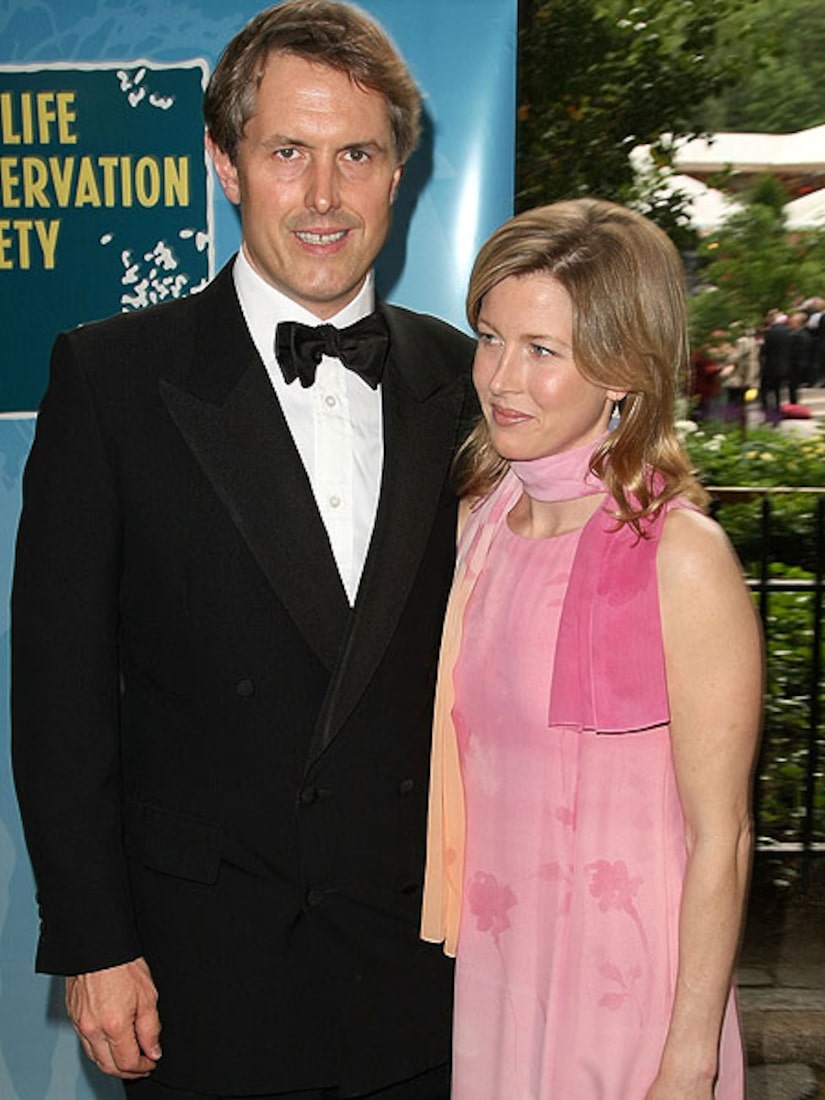 Karenna, 36, and Andrew "Drew" Schiff, 44, "have been separated for a couple of months and in marriage counseling," a friend of the couple told People.

It's reported the Gores have gone to New York to help their daughter during this difficult time. The Schiffs have three small children: Wyatt, 10; Anna, 8; and Oscar, 3.

Did you know? Find out 10 facts about Al and Tipper Gore.

Karenna is currently collaborating on a documentary about inspirational women in history and volunteering at a legal aid clinic for domestic violence victims. "But mostly, she's being a mom," said the Gore friend.