"The Hills" star Heidi Montag is serious this time about splitting with her hubby Spencer Pratt. No, really, she is. 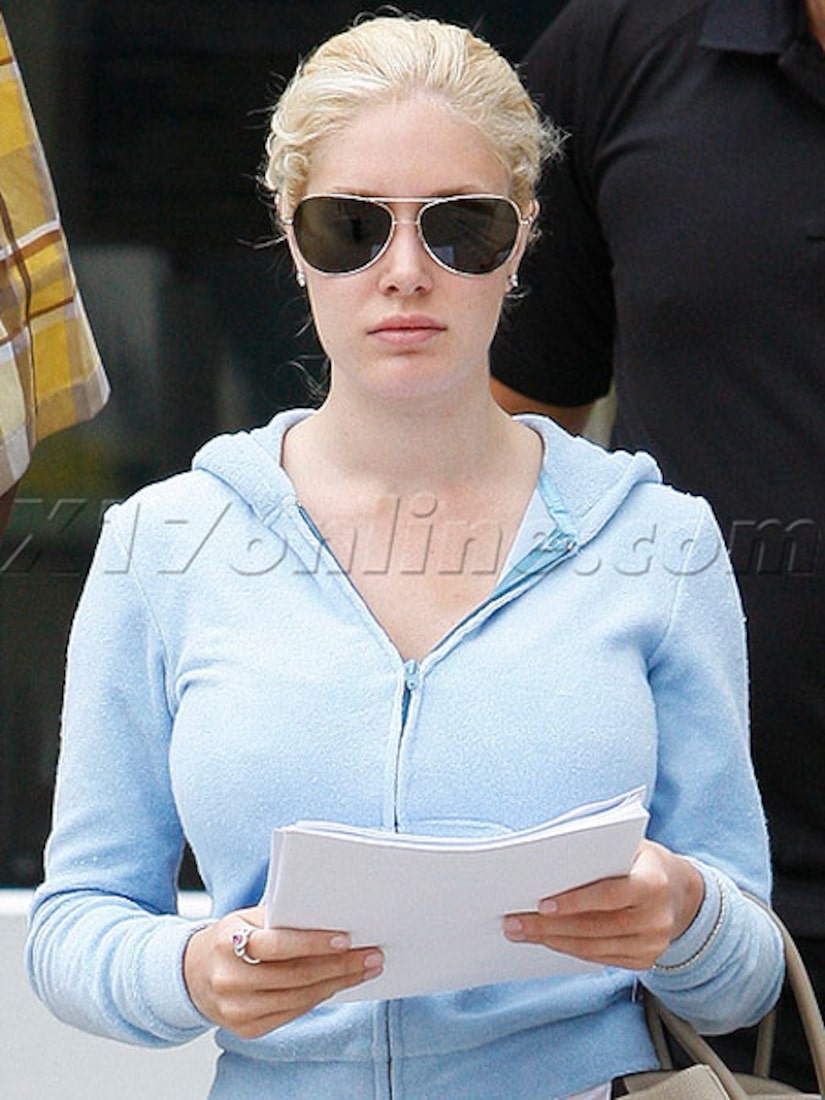 The reality show princess was spotted carrying official papers into a Santa Monica courthouse Tuesday, where she filed for legal separation. She lists irreconcilable differences as the reason for separation.

Click HERE to see the legal documents obtained by "Extra"

But to those Speidi fans who hope the two might reconcile, take heart -- no divorce papers were filed. A legal separation only means that Montag's earnings will become her separate property from the date of separation, as of June 8.

See photos of the couple in happier times.

Montag originally tried to file in Malibu but was sent to Santa Monica since the famed Southern California beach community doesn't handle legal separations or divorces.