"Two and a Half Men" star Charlie Sheen isn't going to jail, at least not right now, "Extra" has confirmed. 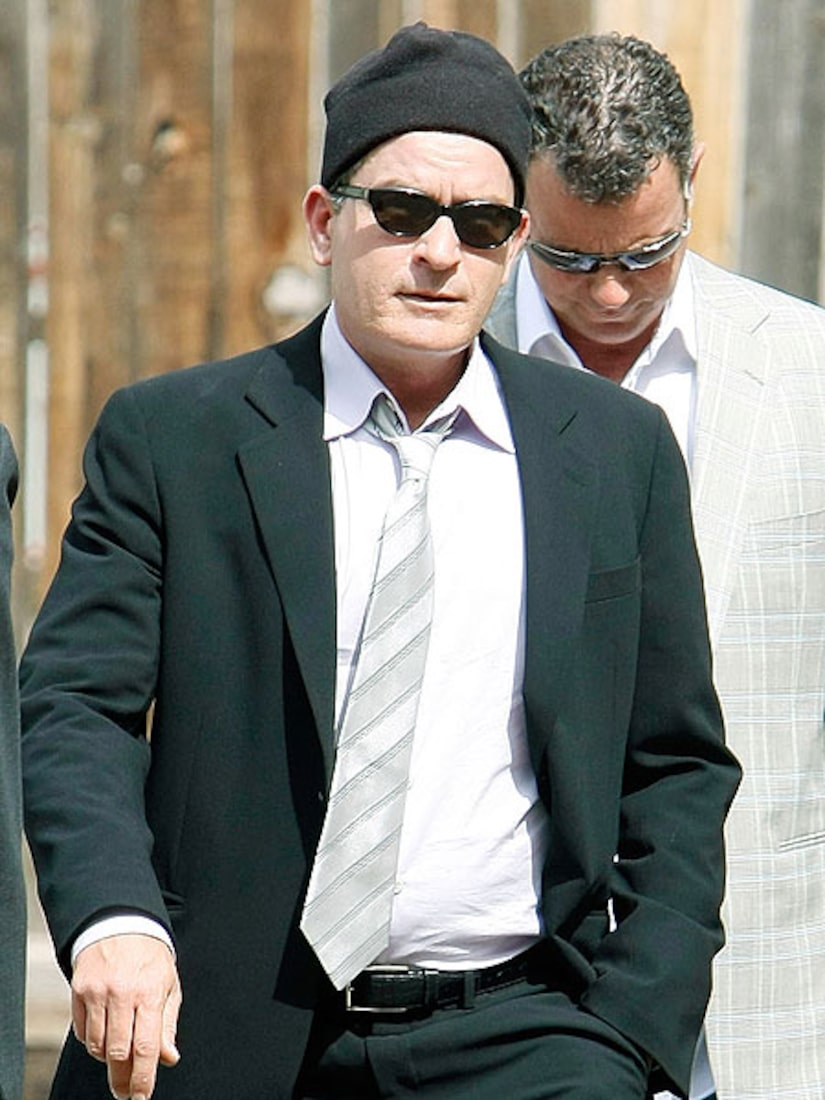 Sheen has been in Aspen, Colo., since Monday morning, appearing before the court in what was supposed to be a 30-day sentencing, stemming from his third degree misdemeanor assault charge.

Prosecutor Arnold Mordkin said in court, "We need more time than is available for us to complete some of the finer points [of the plea deal]."

Sheen is expected to return to Aspen on July 12 and is rumored to be on his way back to Los Angeles.

When the plea deal and work release plan has been sorted out, Sheen will reportedly work at a theater in Aspen, coaching actors, helping in the fundraising department and perform various other tasks. He is expected to come and go from the jailhouse, where he will spend his nights.