Former "Different Strokes" star Gary Coleman was set to be buried this weekend, but funeral plans have been put on hold while his ex-wife and estranged parents battle over his remains. 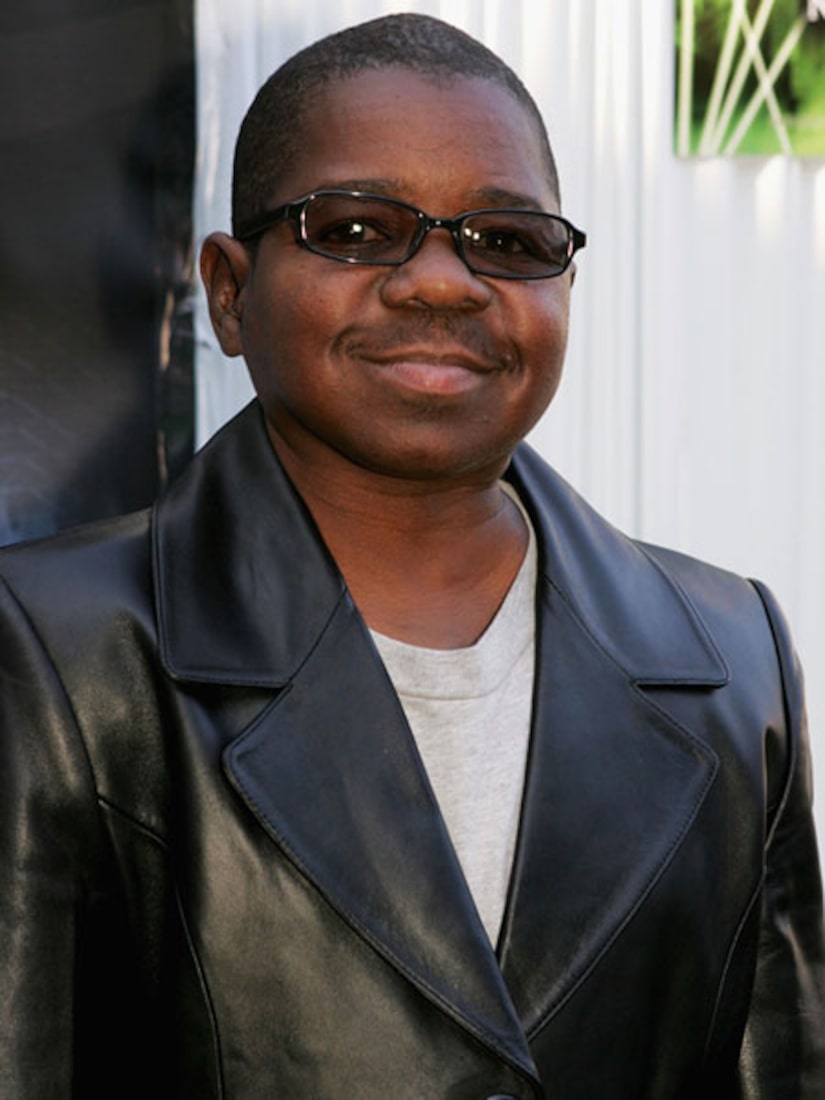 Gary's parents, Sue and Willie Coleman, plan to file legal action to gain control over their son's deceased body. The couple wants to have Gary's remains buried in his birthplace, Zion, Ill., where they currently live.

"The Coleman's don't want to fight with anyone," their lawyer said in a statement. "They just want to bring their son home."

The former child star hadn't spoken with his parents since successfully suing them for $1.3 million in 1993 for stealing a portion of his fortune.

Shielia Erickson, a rep for Gary's ex-wife Shannon Price, told TMZ that Price is the executor of his will and has the power to make all decisions regarding the funeral and his estate.

Gary Coleman died on May 28 following a fall in which he hit his head.