"Desperate Housewives" creator Marc Cherry had a special fondness for the late Rue McClanahan, who died Thursday of a massive stroke, when he was writing for the hit TV show "Golden Girls." 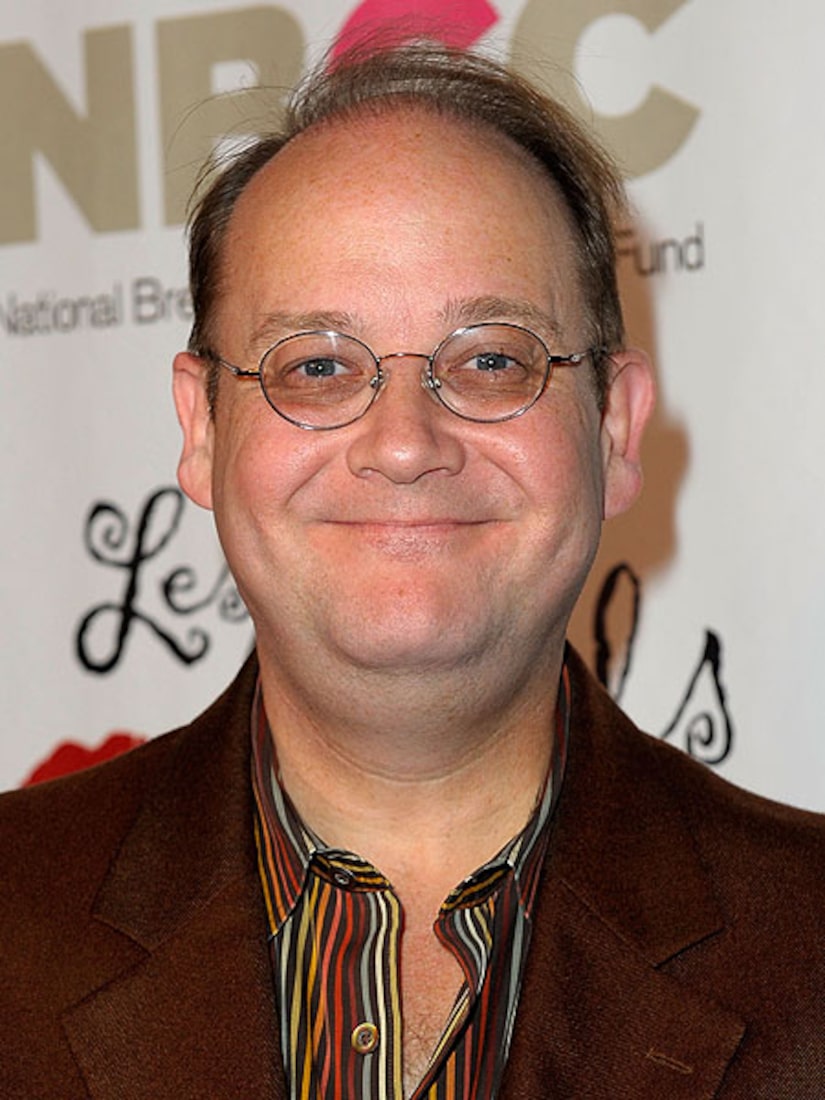 "When I worked on 'The Golden Girls,' my favorite character to write for was Blanche Devereaux," Cherry told "Extra." "In the hands of lesser actresses, Blanche's vanity and sexual appetite would have been off-putting. But in Rue's brilliant hands, that character became one of the most beloved in the history of TV. Rue's kindness, generosity and enormous talent will be sorely missed."

PETA Senior Vice President Dan Mathews also pays his respects. "If animals had a voice, they'd sing to Rue the theme from The Golden Girls: 'Thank You for Being a Friend.'" For a PETA tribute to Rue -- complete with the actor's PETA commercials -- visit PETA.org.