On Thursday, Nick Cannon addressed the ongoing speculation that his wife Mariah Carey was pregnant with their first child. 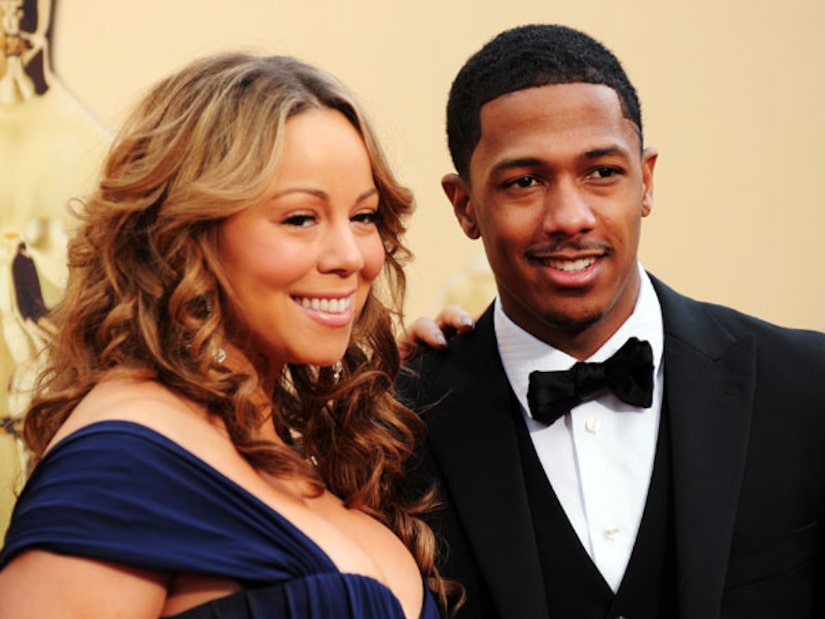 "I'm pretty sure that when my wife is ready to make any announcement it won't be to the media, to the public, first," Cannon said on his morning radio show. "She'll tell her family, she'll tell her friends, and then, you know, when she's ready to share with the rest of the world, who is her extended family and friends, then she'll let everybody know."

The "America's Got Talent Host" tweeted Wednesday night that he defended his wife's silence. "If & when my wife is ready to make ANY announcements about private matters she will do it personally. Thanks for being respectful GodBless."

Last week, pregnancy speculation increased after the Grammy-winner dropped out of Tyler Perry's new film "For Colored Girls Who have Considered Suicide When the Rainbow is Enuf."

The couple got hitched in April 2008 after knowing each other six weeks.