"Saved by the Bell" star Mark-Paul Gosselaar and his wife Lisa Ann Rusell have separated after 14 years of marriage, People.com reports. 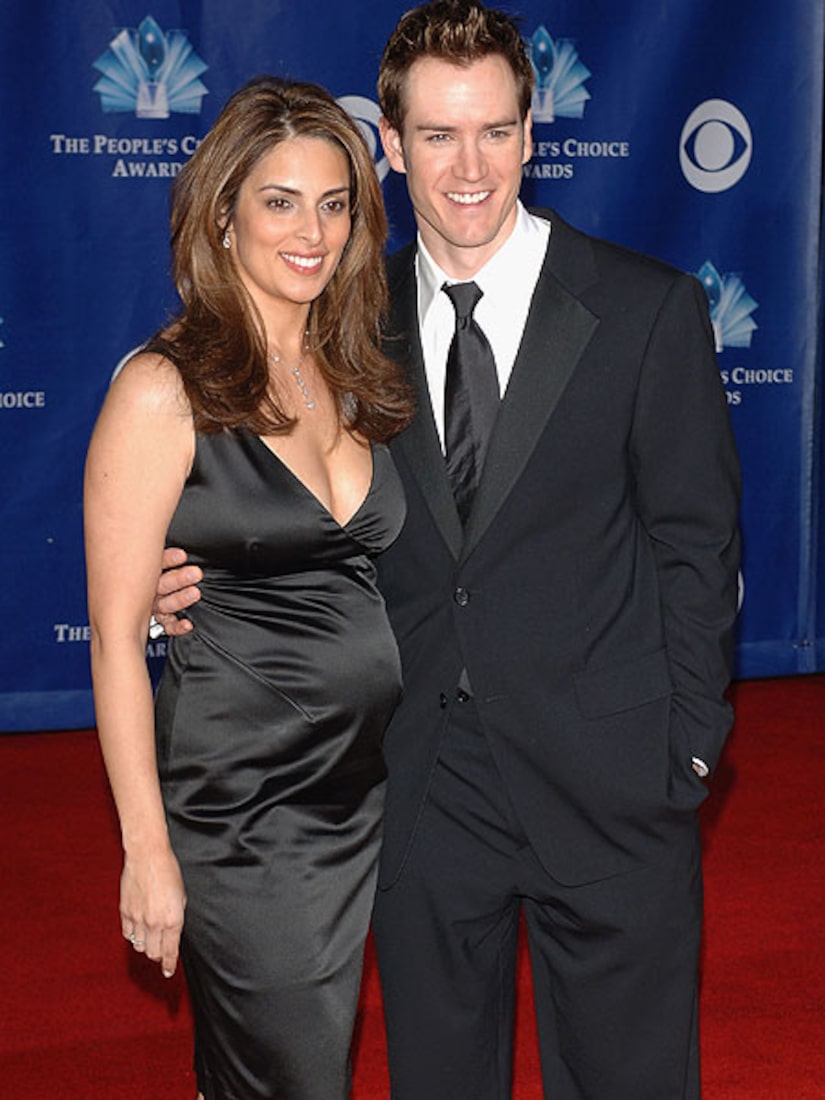 "They both remain focused on their family and are jointly committed to their children," his rep told People.

The couple met on the set of "Saved by the Bell," when Russell had a small role, and wed in 1996. They have two children, Michael Charles, 6, and Ava Lorenn, 4.