Rue McClanahan, who played Blanche Deveraux on the popular '80s sitcom "Golden Girls," died on Thursday after suffering a massive stroke. She was 76. 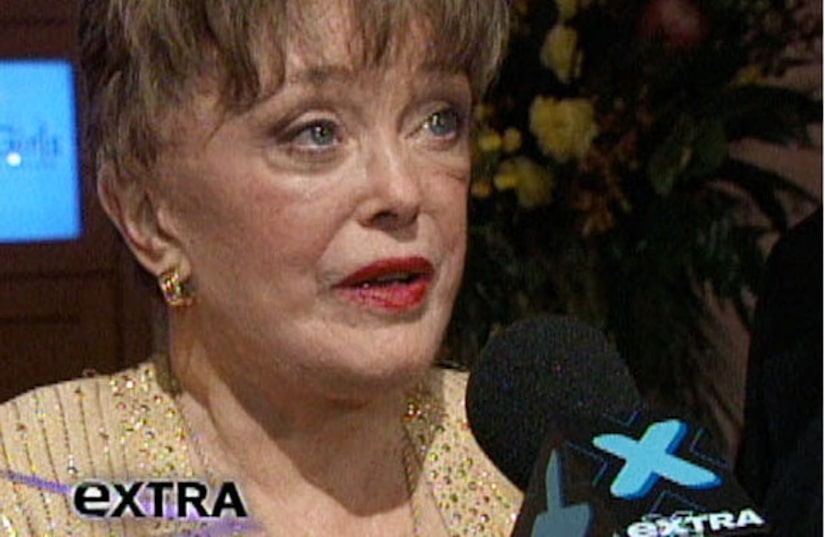 "She passed away at 1 a.m. this morning," her manager, Barbara Lawrence, confirmed to People magazine.

At the time of her death, McClanahan, "had her family with her," Lawrence said. "She went in peace."

The actress also suffered a minor stroke earlier this year while recovering from bypass surgery.

Betty White, the last of the "Golden Girls," released a statement through her agent to "Extra" saying, "Rue was a close and dear friend. I treasured our relationship. It hurts more than I even thought it would, if that's even possible."

Rue McClanahan was married six times and is survived by her husband Morrow Wilson and son Mark Bish.