"Real Housewives of New York" star Sonja Morgan was pulled over early Monday morning, after she failed to yield at a stop sign. 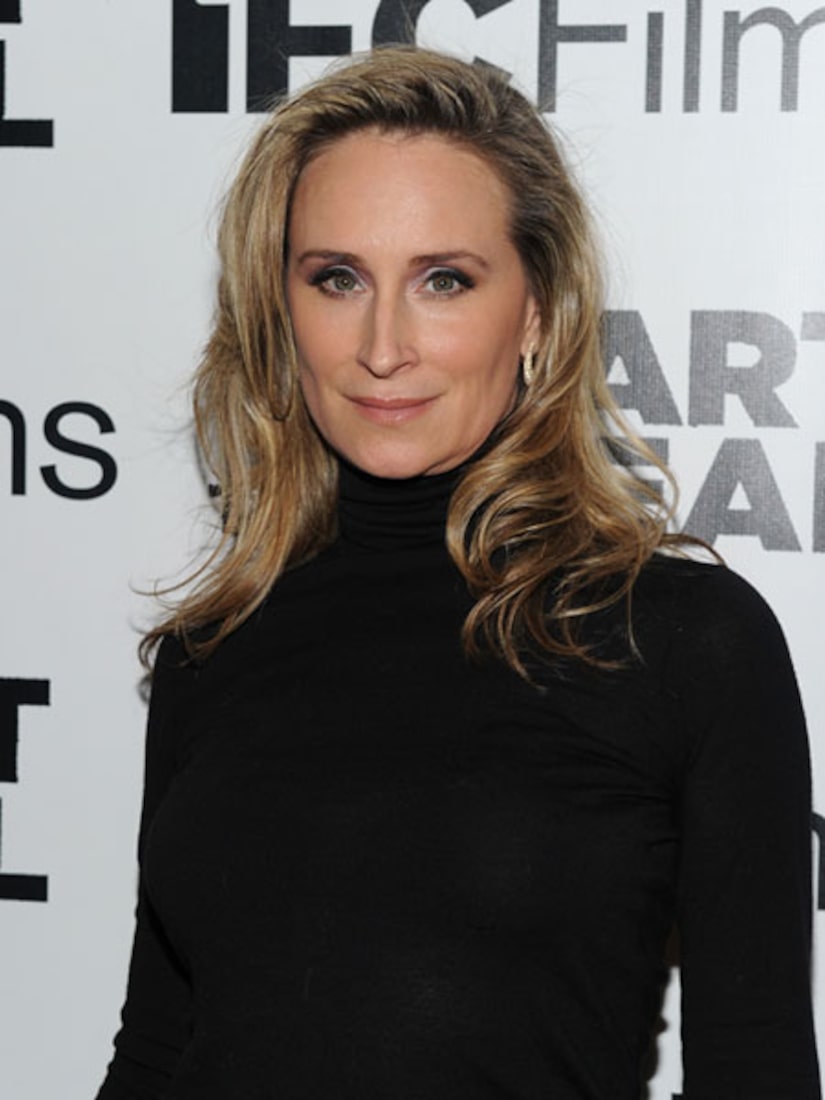 After failing a series of field sobriety tests and refusing a breathalyzer, Morgan, 46, was taken to the local police headquarters in Southampton Village and charged with a DWI.
According to sources, the reality star had been partying on the East End over the Memorial Day weekend.
This is Morgan's first season on the hit Bravo series and is the ex-wife of J.P. Morgan's great-grandson John Adams.