Shannon Price, the wife of the late Gary Coleman, may not have had the authority to take her husband off life support, after the actor suffered a brain hemorrhage last Friday, UsMagazine.com reports. 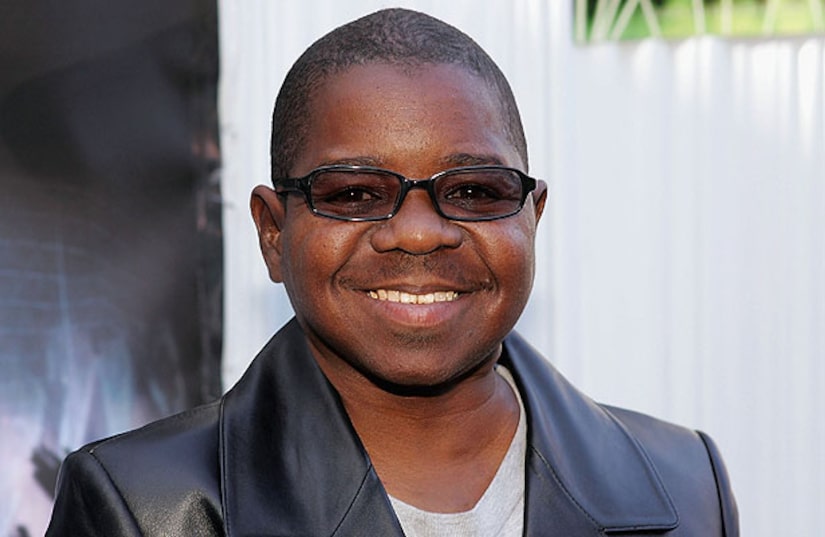 "Some people have raised the issue that they saw Gary and Shannon on 'Divorce Court,' and now there's some questions about whether or not they were married at the time of the death and whether [Shannon] had the authority to pull the plug at the hospital," Coleman's attorney Randy Kester told UsMagazine. He believes more controversy will be revealed in the coming months.

The couple wed in 2007, after meeting on a movie set, but showed up on the court show in 2008, trying to save their marriage.

Meanwhile, funeral arrangements are being made for the actor to be held Friday or Saturday in the Salt Lake City, Utah area.

Coleman's estranged parents -- whom he sued for $1.3 million in 1989 for stealing a portion of his fortune -- will attend.

UPDATE: Coleman and Price were indeed divorced at the time of Coleman's death, according to a TMZ report. Coleman's attorney says they were divorced as of August 12, 2008 but doesn't know if they remarried. A hospital official tells TMZ they have "become aware he may not have been married to her" but did not have any further comment.