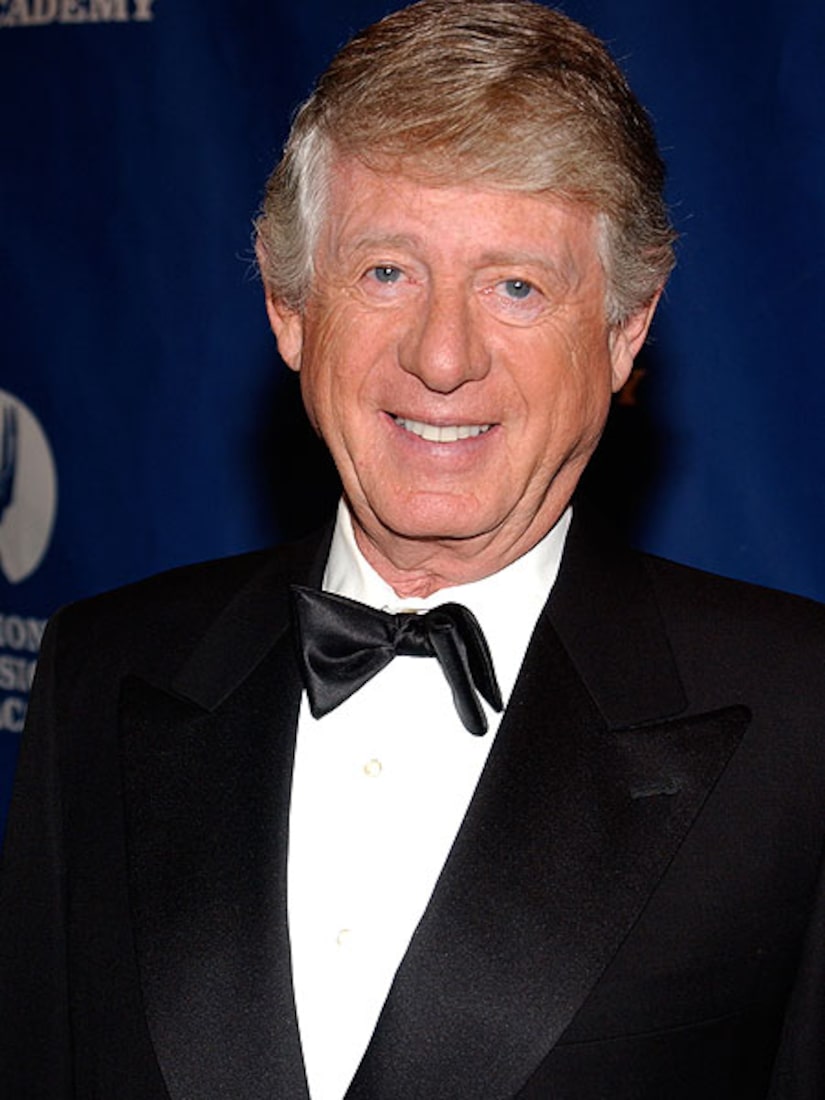 Andrew Koppel, an attorney for the city's Housing Authority, was found unconscious and not breathing in a New York apartment in the early hours Tuesday morning. He had spent the day drinking with a young man, Russell Wimberly, who Andrew met at a Hell's Kitchen bar.

The 40-year-old apparently starting drinking with Wimberly around noon and then went with him to his apartment around 11 pm. After complaining of not feeling well, Wimberly and a roommate, Belinda Caban, let Andrew lie down in one of the bedrooms. They later discovered he wasn't breathing and called 911.

"His complexion wasn't right. It was pale. I said to call the police," Caban told the Post. "When the ambulance came, they said he was dead."

No one has been charged, and the medical examiner has yet to determine a cause of death.

Koppel lived in Queens with his girlfriend and their baby daughter. As Ted Koppel's only son, Andrew also had three sisters.