Former Vice President and environmental activist Al Gore and his wife, Tipper, have decided to go their separate ways after 40 years of marriage, "Extra" has learned. 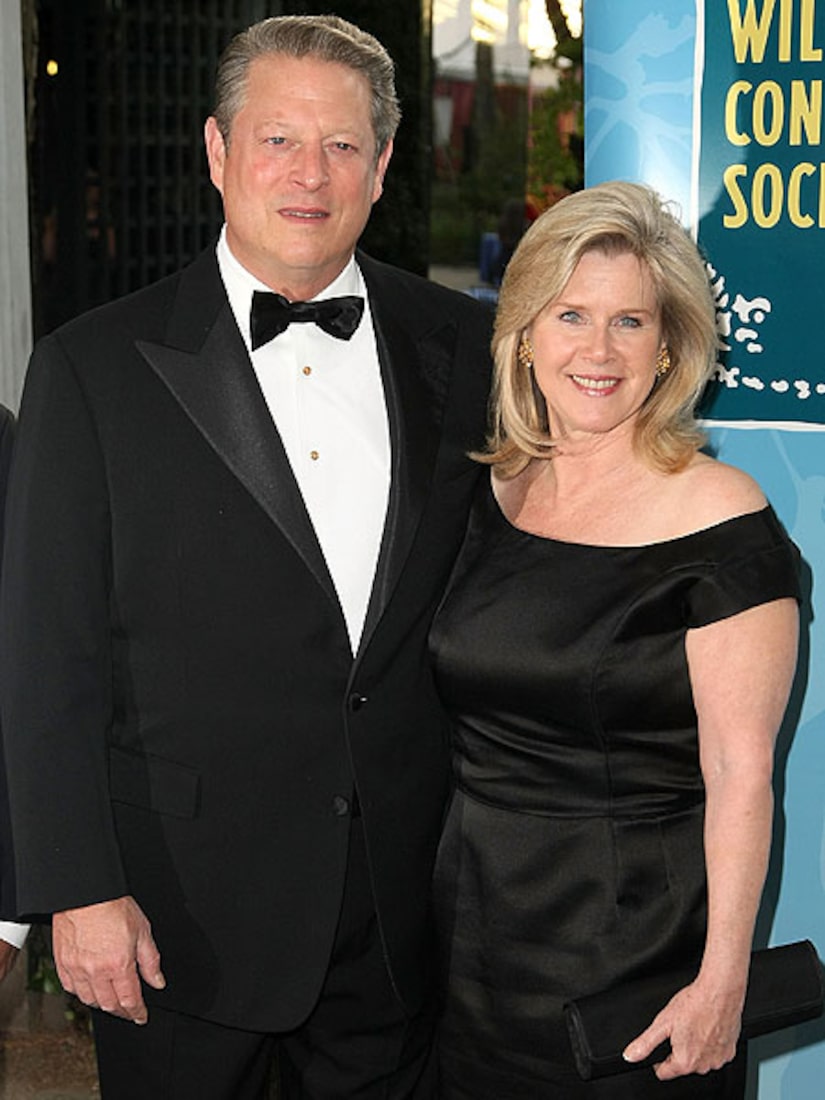 In an "Email from Al and Tipper Gore," the couple wrote: "We are announcing today that after a great deal of thought and discussion, we have decided to separate. This is very much a mutual and mutually supportive decision that we have made together following a process of long and careful consideration. We ask for respect for our privacy and that of our family, and we do not intend to comment further."

The Gores, who have four children, had their 40th wedding anniversary two weeks ago.

"Extra" once interviewed the couple, asking them how they had sustained such a wonderful marriage over the years. "My secret is very simple... Tipper," Gore said, with Tipper adding, "Being married to the vice president!"

"We value our family and we value our relationship and we work at it," Gore continued.

Associates of the Gores told AP the couple had separate lives, with the former vice president traveling frequently. They just bought a mansion in Montecito, California, but it may have been so one of them could move out. "Their lives had gotten more and more separated," a source said.

"Extra" Lifechanger Dr. Stan Katz, a clinical and forensic psychologist, said sometimes being known as an iconic couple is just too much to live up to.

"There's tremendous pressure to be that couple icon, and that even adds to the pressure of a marriage, which can actually add to the reasons to leave it," Katz explained.

Tune in tomorrow to "Extra" to hear about their marriage in their own words and why they never thought this would happen to them.