Welcome to the world of Twitter! Paramore lead singer Hayley Williams is the latest victim of a Twitter hacking, according to MTV.com. 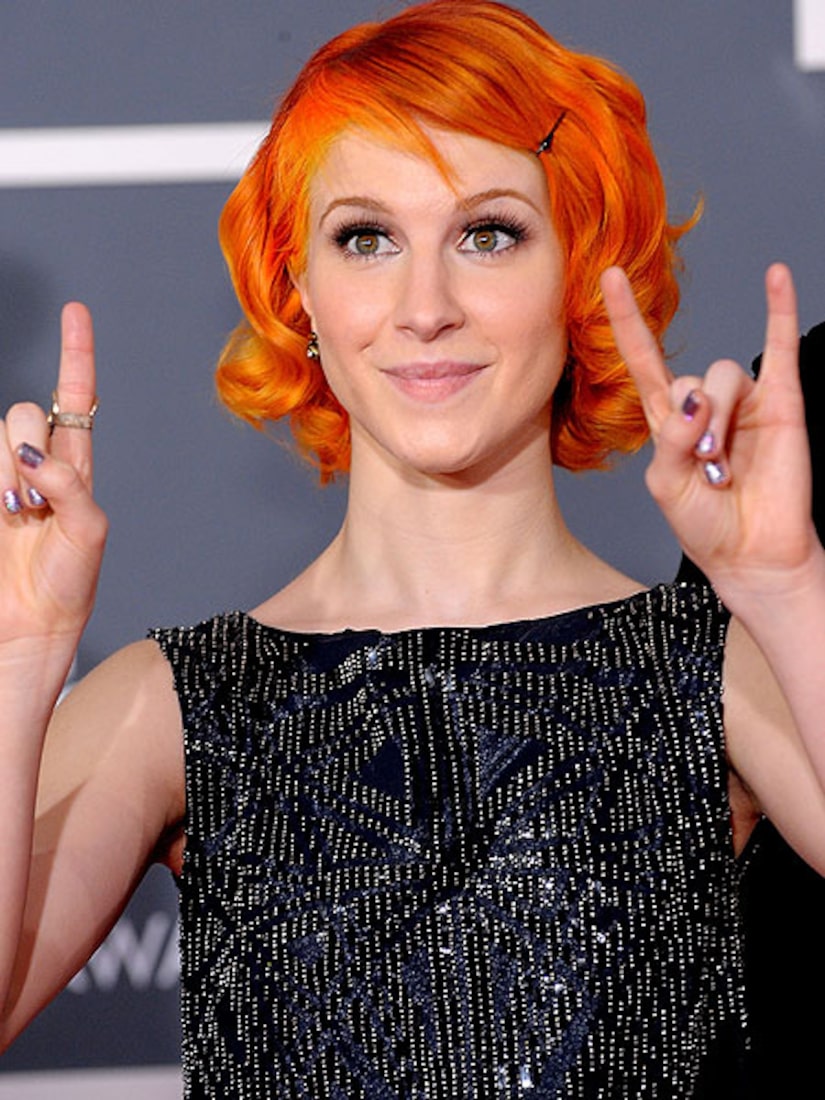 A topless twitpic of the redheaded beauty was hacked and posted on Thursday without her knowledge, going out to her more than 600,000 followers before being removed.

She joins a long list of female celebrities who've had their private photos leaked onto the web, including Ashley Greene, Vanessa Hudgens, Miley Cyrus and Megan Fox.