"Diff'rent Strokes" star Gary Coleman has died following a fall in which he hit his head, "Extra" confirms. The 4'8" star had been in delicate health most of his life, having endured two kidney transplants and daily dialysis for many years. Coleman died today in a Provo, Utah hospital, where he had been in critical condition since Thursday, a hospital spokeswoman has announced. 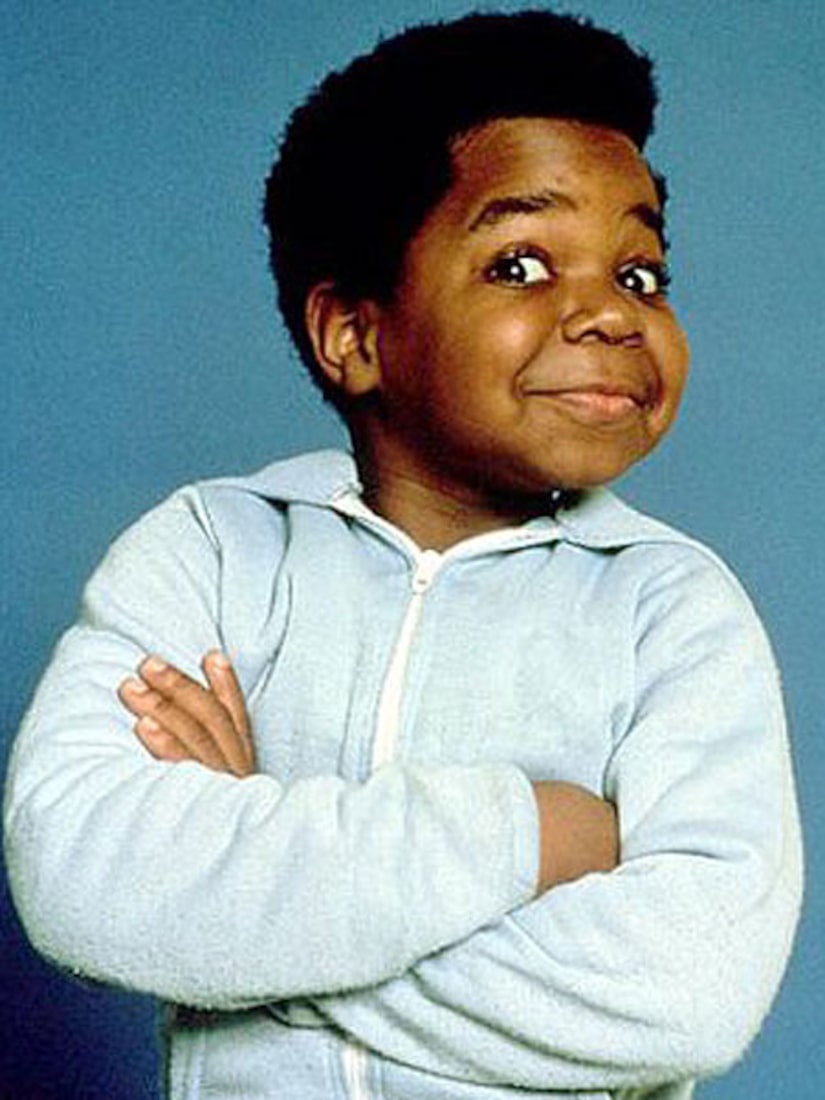 Coleman entered showbiz pop culture at age 10 as Arnold Jackson on "Diff'rent Strokes," playing a wisecracking kid adopted by a rich widower. The show ran for 8 years and made his catchphrase, "What'choo talkin' 'bout, Willis?" part of the pop lexicon. First Lady Nancy Reagan appeared on the show in 1983 as part of her anti-drug campaign.

After earning a fortune, he later successfully sued his parents and ex-advisers for misappropriation of an $18-million trust. In 1998, he had been working as a security guard and bus driver.

Coleman was a candidate for Governor of California in a 2003 recall, in which he placed 8th.

In 2007, after a 5-month courtship, Coleman wed 22-year-old Shannon Price, whom he'd met on the set of the 2006 film "Church Ball." The couple later appeared on an episode of "Divorce Court," but did not divorce.

Since 2008, Coleman has had various encounters with the law, including a disorderly conduct charge and domestic violence arrest in January of this year. He appeared in numerous commercials for a quick loan company, CashCall.com.

His "Diff'rent Strokes" co-star, Dana Plato, committed suicide in 1999 after appearing in pornography and having several run-ins with the law. Todd Bridges, who played Coleman's older brother, recovered from drug addiction and works on TruTV's "The Smoking Gun."

Gary Coleman is survived by his wife.

UDPATE: Coleman's family released this statement through his manager: "We are very sad to have to report Mr. Gary Coleman has passed away as of 12:05PM Mountain Time. He was removed from life support; soon thereafter, he passed quickly and peacefully. By Gary's bedside were his wife and other close family members."

"Thanks to everyone for their well wishing and support during this tragic time. Now that Gary has passed, we know he will be missed because of all the love and support shown in the past couple of days. Gary is now at peace and his memory will be kept in the hearts of those who were entertained by him throughout the years."