News broke last week that John Travolta and Kelly Preston were expecting a baby, but are they expecting two? 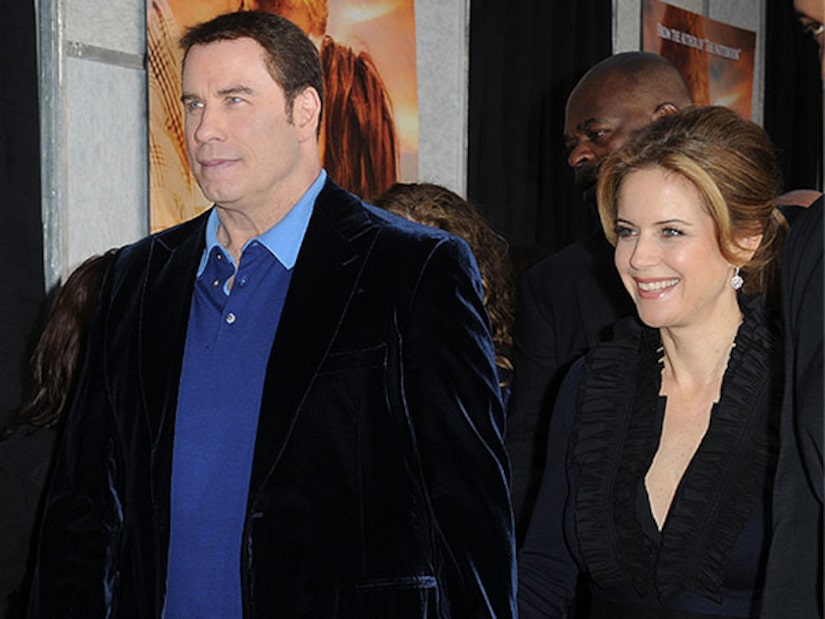 Star magazine was first to break news that the happy couple was expecting. Today the magazine is reporting that Preston is pregnant with twin boys!

"Extra" has received word from a their rep that the Travolta's are "NOT expecting twins."

John and Kelly confirmed the pregnancy last week in a statement released to "Extra." "It's impossible to keep a secret... especially one as wonderful as this. We want to be the first to share this great news with everyone that we are expecting a new addition to our family. Love, John, Kelly and Ella."

The Travoltas' 16-year-old son, Jett, died suddenly of a seizure in 2009 while the family was on holiday in the Bahamas. Their daughter, Ella Bleu, is 10.