Actress Sandra Bullock hasn't walked a red carpet since her Best Actress Oscar win for "The Blind Side" in March, but America's Sweetheart will be attending the MTV Movie Awards on June 6 to receive the MTV Generation Award. 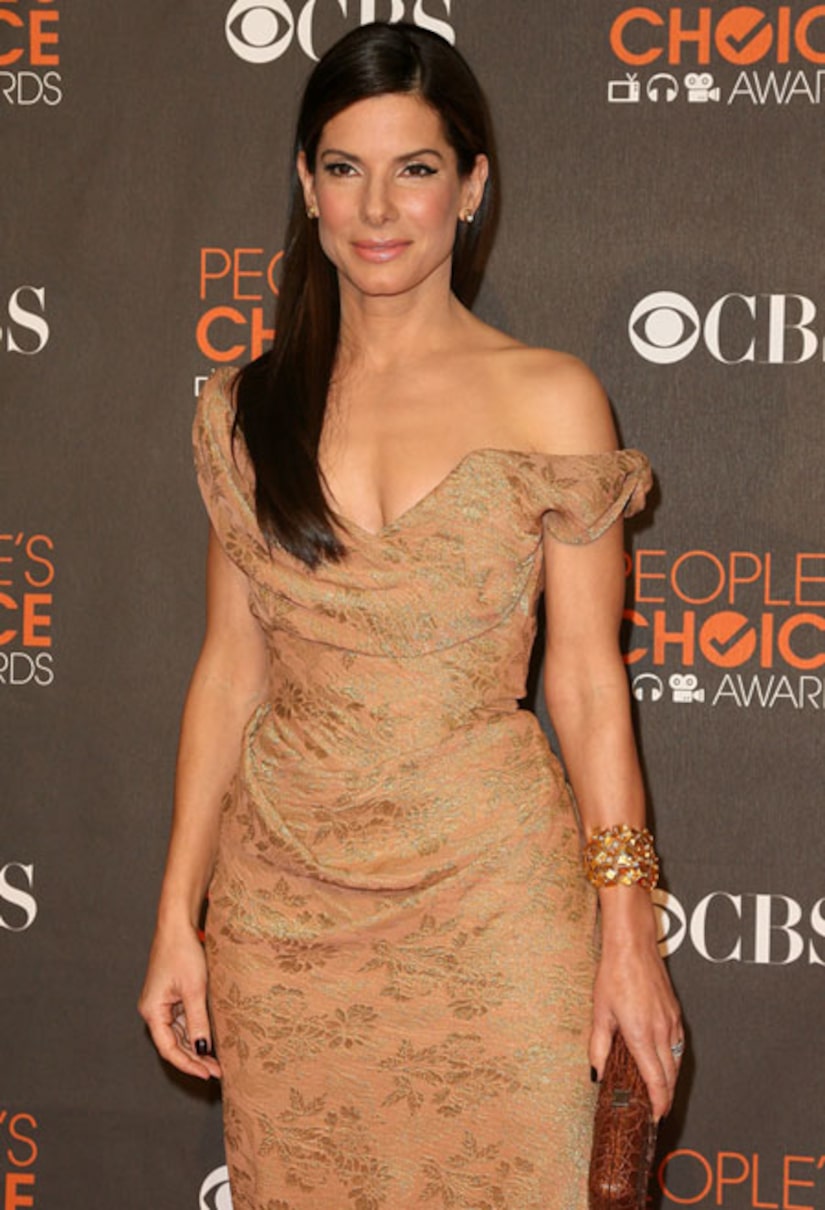 "Sandra is one of those rare individuals who is adored by our audience as both an actress and a role model," said MTV General Manager, Stephen Friedman. "Recognizing her remarkable talent, amazing range of films and her visceral connection to our audience around the globe, we are honored to present her with our 'MTV Generation Award.'"

Sandy will be the first female to receive the award.