Even though he's not a rock star in his upcoming comedy "Get Him to the Greek," funnyman Jonah Hill thinks he could play one in movie. 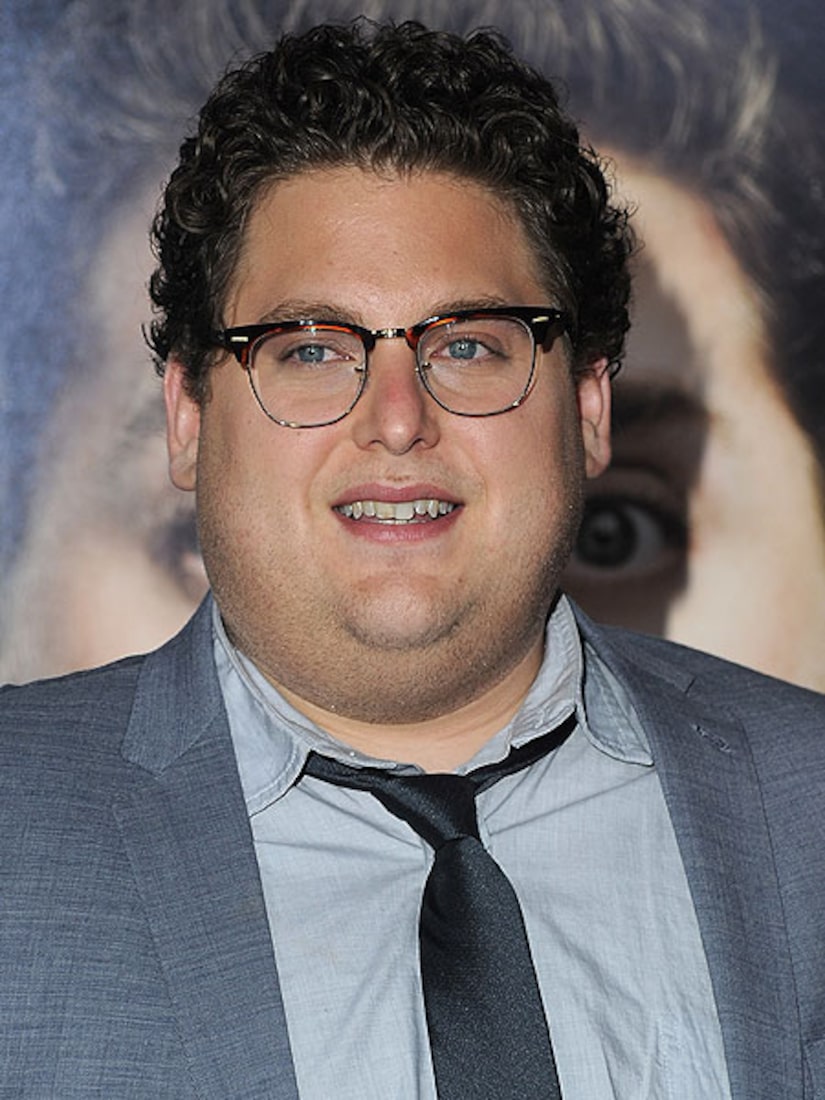 "If I was going to be a rock star, my only choice would be Billy Joel," Hill joked with "Extra" at the "Greek" premiere on Tuesday. "Just 'cause that's the only one I think anyone would buy. I'd want to be Kurt Cobain or Neil Young, but I think Billy Joel would be the only one people would say, 'Yeah, that could happen.'"

See photos of the "Get Him to the Greek" stars and more at the premiere!