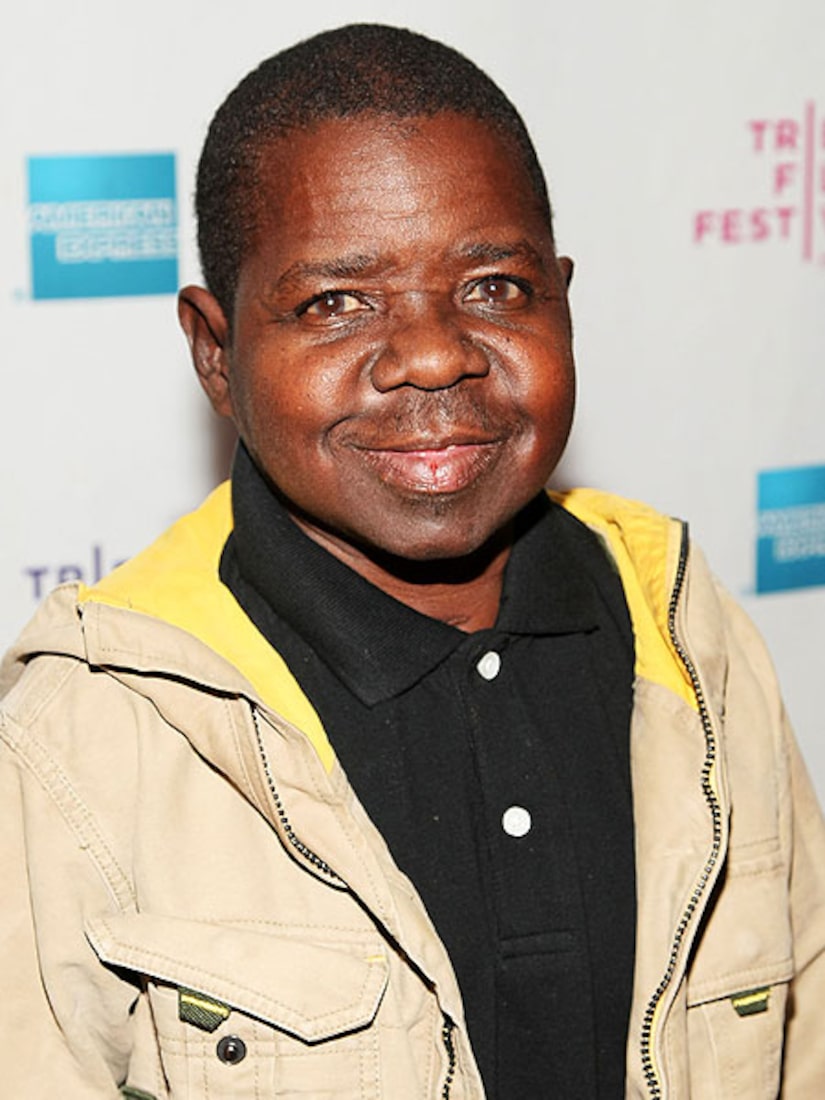 "Extra" obtained this statement from Coleman's manager, John Alcantar, on behalf of the actor's family and wife, Shannon Price:

"We are saddened to announce that since mid afternoon, Mountain Time, on May 27, 2010, Mr. Coleman has been unconscious and on life support."

"In recent years, Gary Coleman has had difficulties, not only with health issues, but also with his personal and public life. At times, it may not have been apparent, but he always has had fond memories of being an entertainer and appreciates his fans for all their support over the years. At this critical moment, we can only ask for your thoughts and prayers for Gary to make a speedy and full recovery."