Five months after the sudden death of actress Brittany Murphy, her husband, Simon Monjack, was found dead late Sunday night in the Hollywood Hills home they once shared. 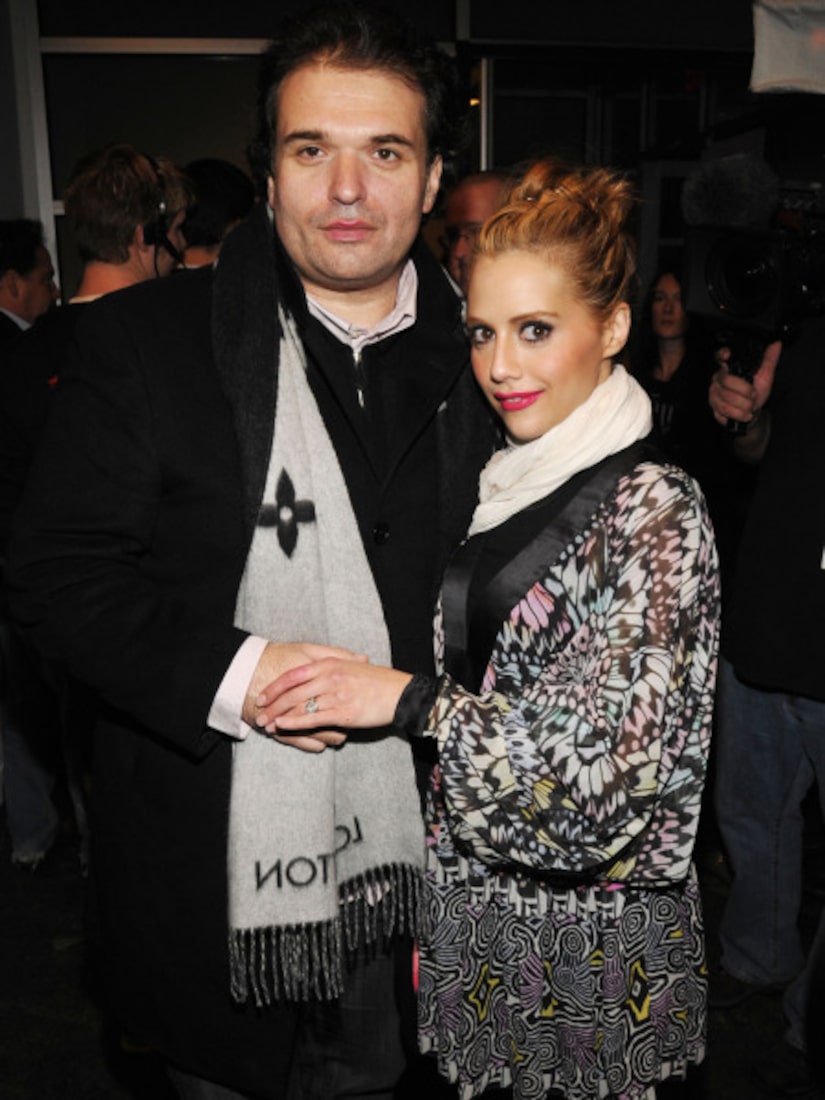 According to the Los Angeles County coroner's office, the 39-year-old screenwriter was pronounced dead after the Fire Department responded to a 911 call. Police spokesman Sgt. Louie Lozano said the preliminary cause of death was natural causes, but an investigation is underway.

Law enforcement sources told the Hollywood Reporter that it was Brittany's mother, Sharon, who discovered Monjack unresponsive around 9:30 PM and called 911.

In December, Brittany Murphy, 32, died of community acquired pneumonia, iron deficiency anemia and multiple drug intoxication. Murphy and Monjack had been married since 2007.