Jose Lima, who pitched for five Major League Baseball teams during his 13-year career, was found dead at his Los Angeles home on Sunday. 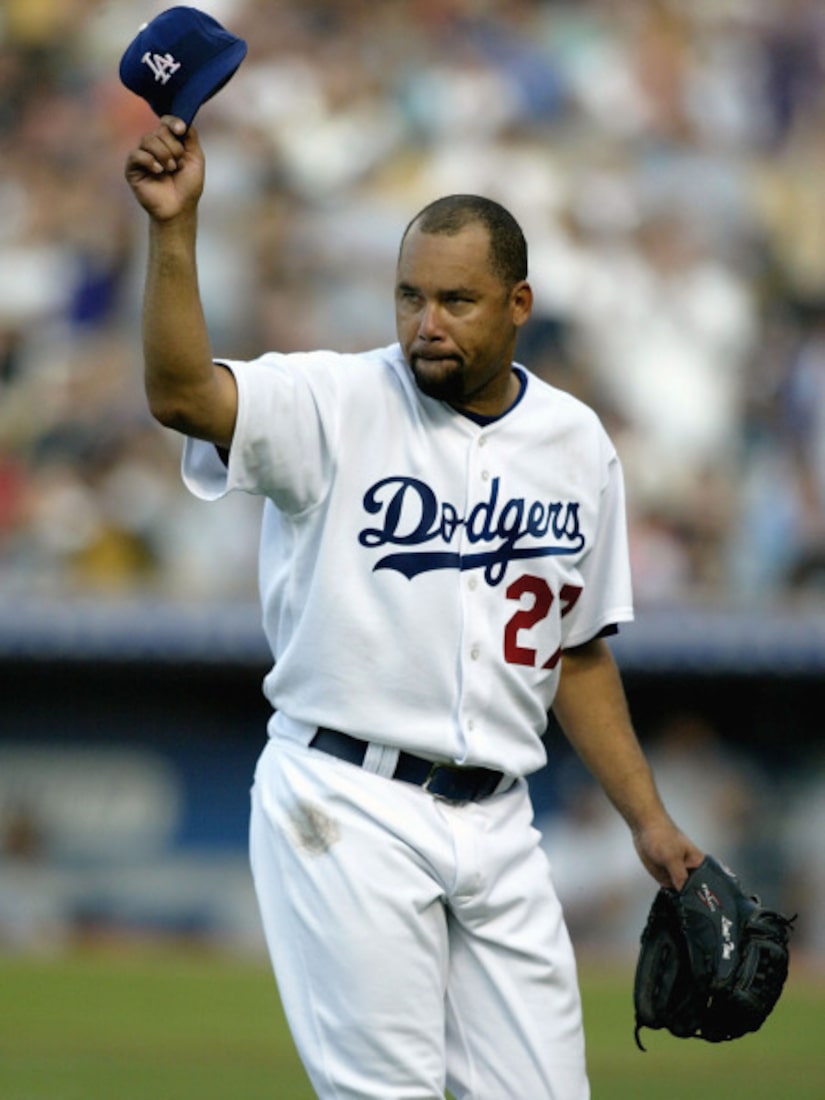 Lima, 37, died of an apparent heart attack. His wife, Dorca Astacio, told ESPNdeportes.com, "Jose was complaining while sleeping and I just thought he was having a nightmare. I called the paramedics, but they couldn't help him."

In 1999, the pitcher won 21 games and made the National League All-Star team while playing with the Houston Astros. Lima also played with the Detroit Tigers, the Kansas City Royals, and the Los Angeles Dodgers before ending his career in 2006 with the New York Mets.

He is survived by his wife and five children.