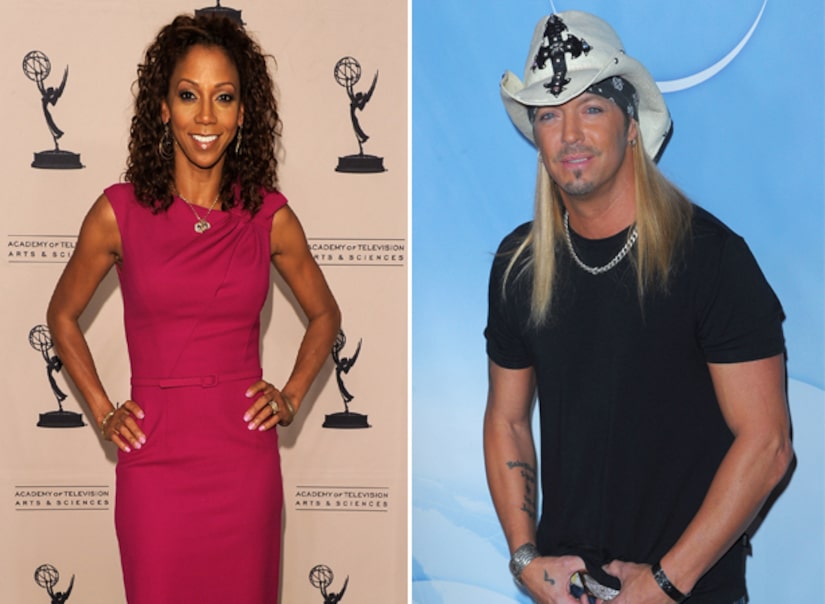 During Sunday's live finale Donald Trump told Michaels he was "hired," winning $250,000 for his chosen charity, the American Diabetes Association.

Peete was surprised during the taping to find out that her autism charity would also receive $250,000!

It was in doubt as to whether Michaels would even be able to attend the New York finale after suffering a major brain hemorrhage in April and being hospitalized earlier this week due to a warning stroke.

The singer is currently receiving daily injections of blood thinners and is being closely monitored by doctors. Michaels is now facing surgery for a hole in his heart.