U2 frontman Bono required emergency back surgery in Germany after injuring himself while preparing for his band's world tour, Reuters reports. 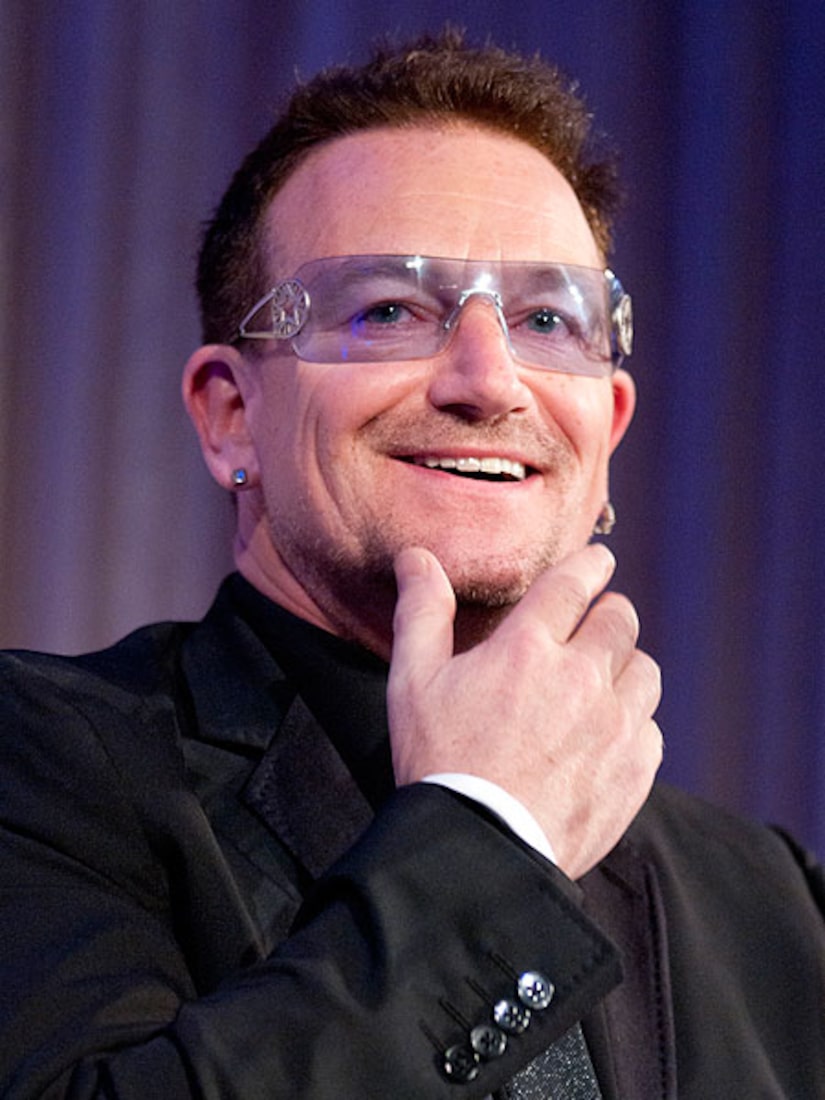 "Bono has today undergone emergency back surgery for an injury sustained during tour preparation training," his spokesperson said. "He was admitted to a specialist neurosurgery unit in a Munich hospital.

"Bono will spend the next few days there, before returning home to recuperate. Once his condition has been assessed further, a statement will be made regarding the impact on forthcoming tour dates."

The 50-year-old singer had been prepping for the launch of the North American leg of the "360 Degree" world tour, which is due to kickoff in Salt Lake City on June 3.