Network anchors Katie Couric, Diane Sawyer and Brian Williams are set to host the "Stand Up to Cancer" telecast in an effort to raise awareness -- and more importantly, money -- for cancer research. 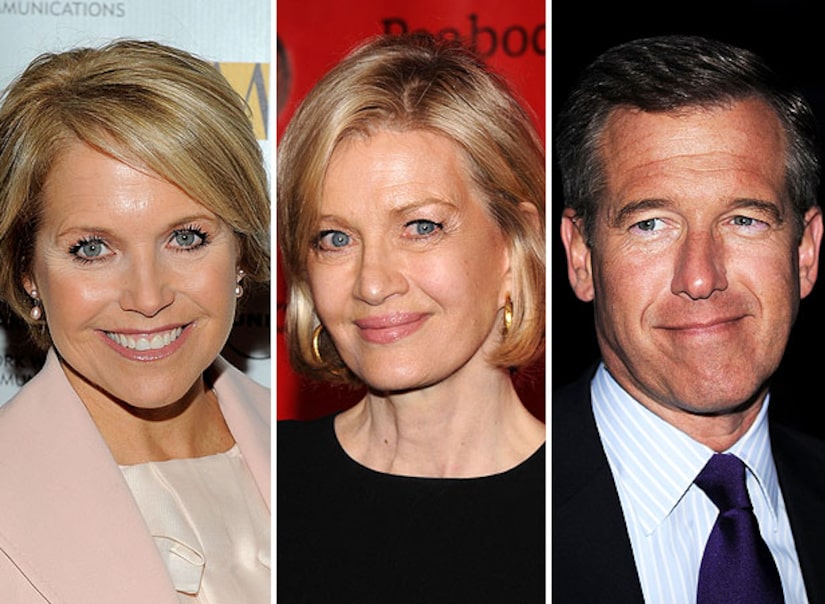 The hour-long show will be simulcast commercial-free on September 10 at 8:00 PM (ET/PT) by CBS, ABC and NBC and other cable networks, including HBO, Discovery Health, E!, MLB Network and The Style Network.

This is the second "Stand Up to Cancer" TV event and will be helmed by producer Laura Ziskin ("Spider-Man"), who is battling metastatic breast cancer. The 2008 fundraiser helped deliver more than $100 million for research.

Lance Armstrong, Meryl Streep and Beyoncé were among those who took part in 2008, and Ziskin is working on getting another star lineup of actors, athletes and musical performers. "I literally call up people I know and say, 'I'm just trying to cure cancer.' I'm shameless in the pursuit of that goal. But this is really important," said Ziskin.

See other stars who give back!

Ms. Ziskin also said that the new telecast will detail how the money collected in 2008 has been distributed. So far, more than $83 million has been committed to five "dream teams" of researchers from more than 50 institutions and to 13 innovative scientists working against cancer, according to Wednesday's announcement of the telethon.

Public donations can be made at StandUp2Cancer.org.