Meredith Vieira came to the defense of her friend and co-host, Matt Lauer, saying that allegations of Lauer's marriage being in trouble were "a bunch of lies." 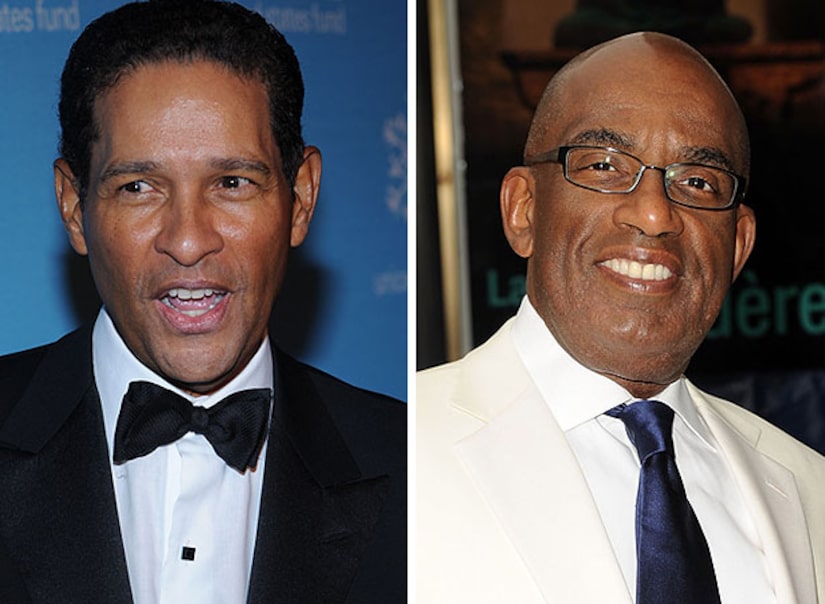 "I think it's upsetting that people spread this stuff," Vieira reiterates.