Newly crowned Miss USA Rima Fakih is stirring up controversy with pictures obtained by TMZ of the beauty queen engaged in a stripper pole contest. 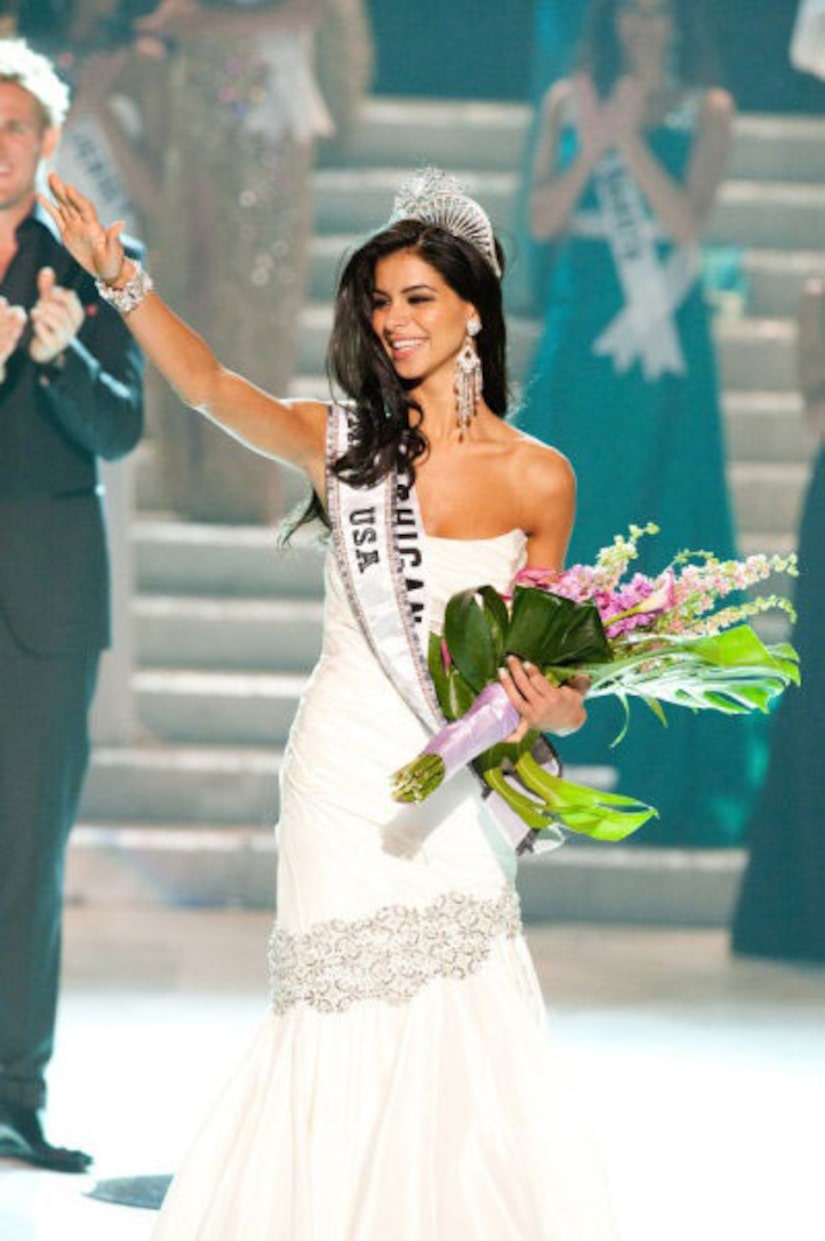 It was less than 24 hours after winning the title that pole-dancing pictures surfaced of Fakih during a 2007 competition in a "Stripper 101" contest for Detroit's morning radio show, "Mojo in the Morning." Fakih wore short red shorts and a blue tank, and according to the station, only women were in attendance.

"Mojo in the Morning fully supports Rima Fakih as she represents Detroit and America in the Miss Universe contest," a Mojo staffer told Celebrity Circuit. "The radio show will not entertain requests to drag her name through the mud."

Just last week, all of the Miss USA contestants posed in sexy lingerie for a photo shoot that many of Rima's defenders say are much more suggestive than the photos of Fakih in the stripping contest.

Pageant officials would not comment as to whether the stripper pole photos would affect Rima Fakih's Miss USA title.