As the dating rumor mill churns, it's been reported that globetrotting starlet Lindsay Lohan, 23, is dating celebrity photographer Indrani. 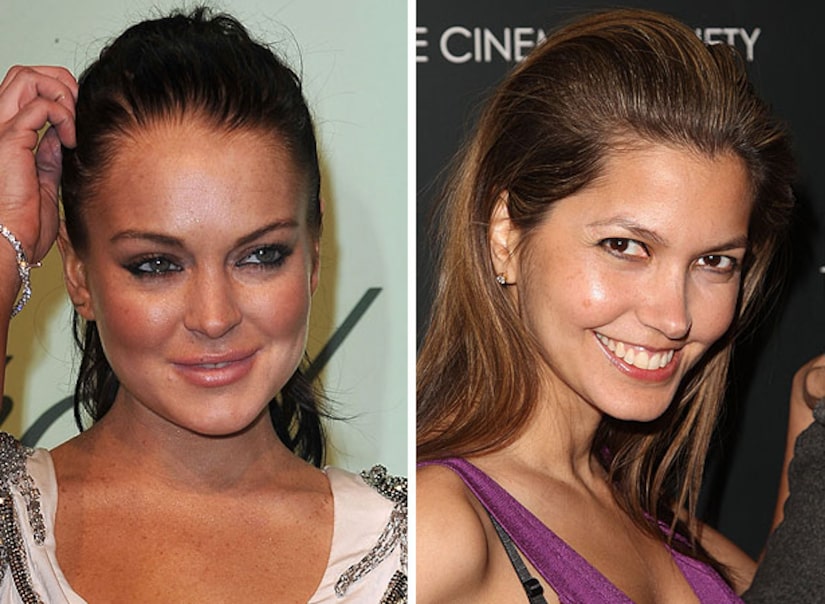 Lohan met the 36-year-old shutterbug -- who will star in a Bravo show called "Double Exposure" premiering June 15 -- when they did a photo shoot together last fall.

But LiLo says it isn't true that they're an item. When asked by UsMagazine.com, the actress exclaimed, "No, no, no ... In NO way am I dating her."

Meanwhile Indrani, who also goes by the name Julia I. Pal-Chaudhuri, told the New York Post she thinks Lohan is "fascinating."

"We have been spending a lot of time together," Indrani said. "I have never had a relationship with a woman before, but Lindsay is just somebody who I find fascinating, gorgeous and extremely smart, as well as super-hot."

La Lohan is due to return to the US from Cannes this Thursday to attend to her court matters.