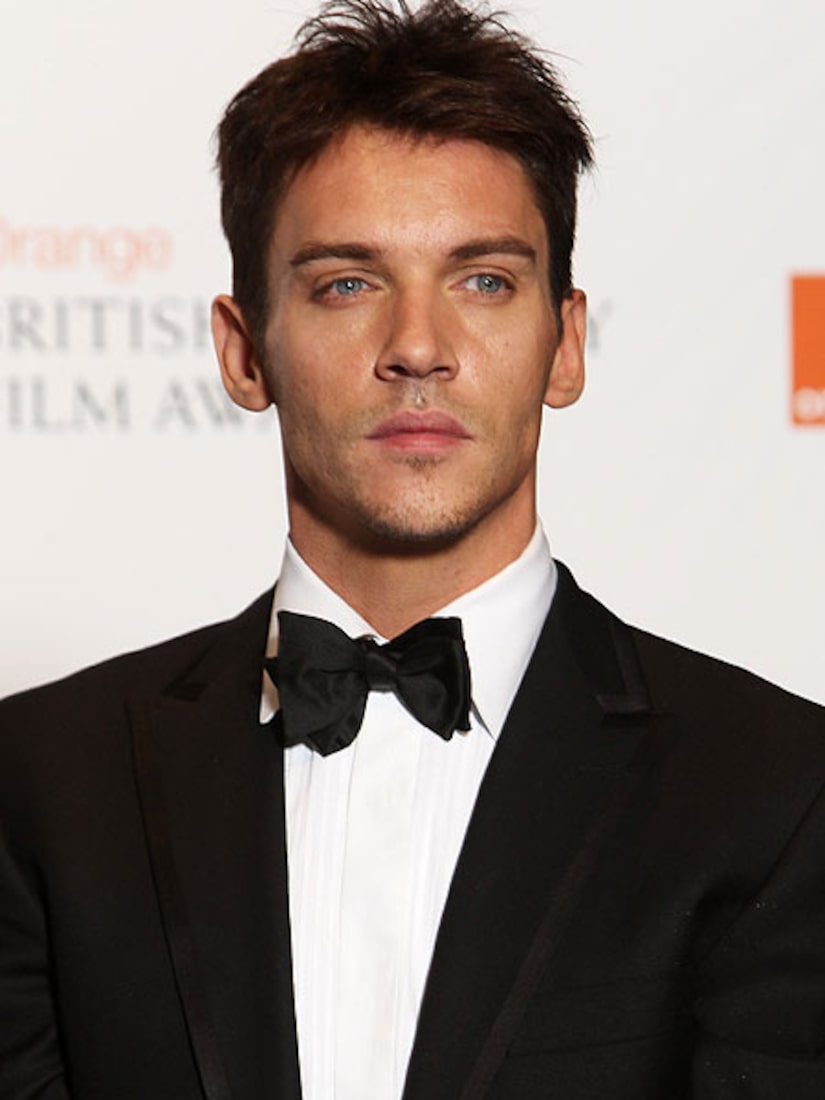 "He just really wants to get better," says a source close to the actor told People. "This has been an ongoing battle for him."

The British actor did a rehab stint in 2007 but has been having trouble of late. He was arrested in November for public intoxication at the Dublin airport and also in June 2009, when he accosted an airport lounge employee while under the influence.

Rhys Meyers made an appearance on "The Bonnie Hunt Show" on May 12. Watch the interview!