Two dogs belonging to actor John Travolta and his wife Kelly Preston were killed at an airport in Maine last Thursday when a service vehicle struck and killed them. 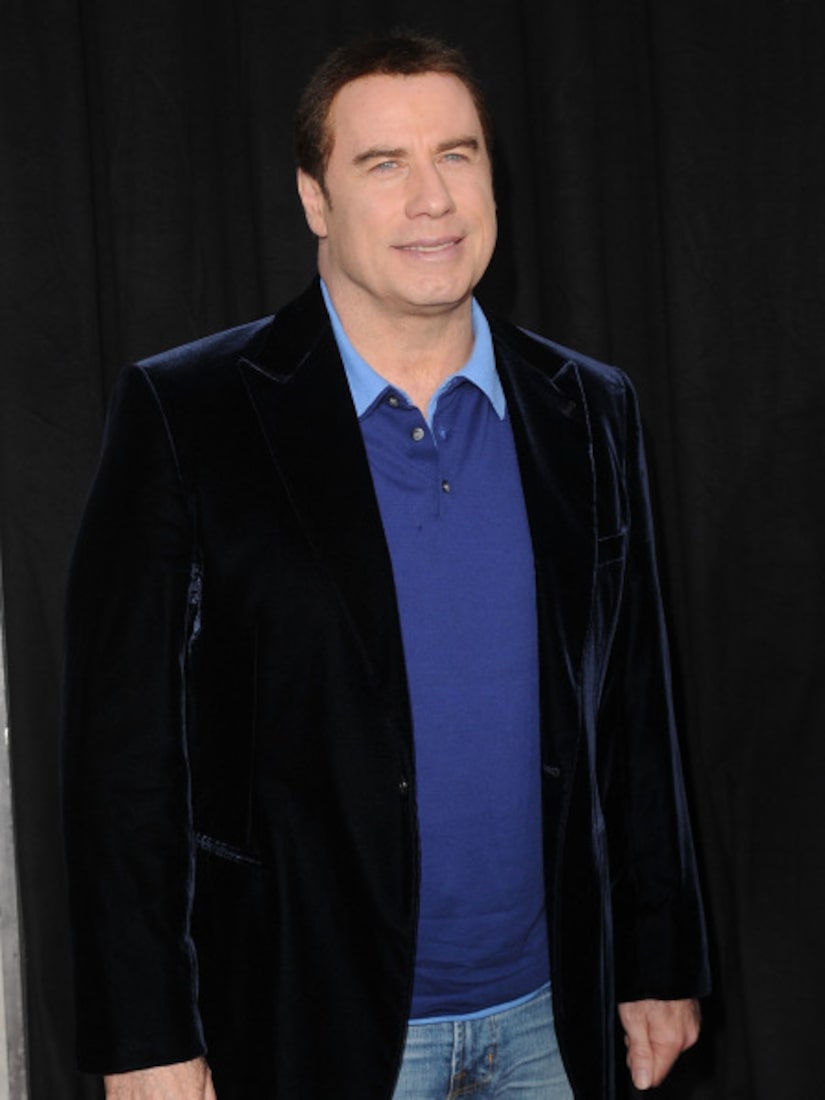 In a statement released to "Extra," an airport official said, "At approximately 1:00 a.m. on Thursday May 13, 2010 an airplane carrying members of the John Travolta family landed at BIA. While there, two small dogs on leashes were taken for walk by someone who is not a family member. An airport service pickup truck was approaching the airplane to service the aircraft and did not see the dogs. Unfortunately the dogs were struck and killed... the Airport is investigating the accident. Out of respect for the family's privacy the Airport/City will make no further comment."

The "Grease" star is a professional pilot, but it is unknown if he was flying the plane that landed at the Maine airport. The Travolta family also owns a home in the area.

See photos of the Travolta Family